AS Monaco edge Metz on penalties in the Cup 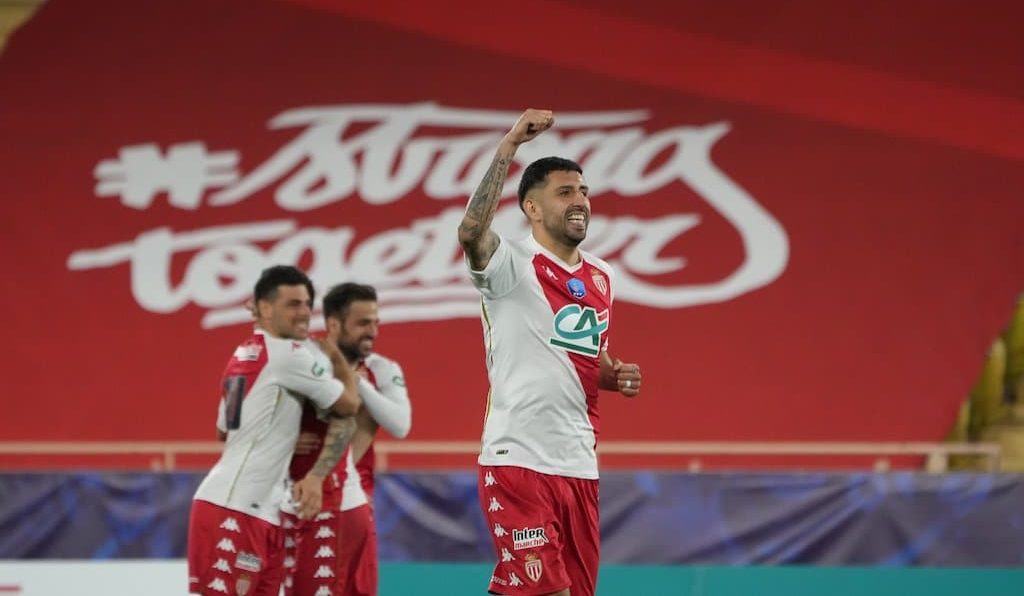 Facing off against Metz for the second time in a matter of days, AS Monaco made it two wins from two by defeating Les Grenats in the Coupe de France to back up their smashing 4-0 victory at the weekend.

In what was a much tighter affair than their clash on Saturday, where Metz were much improved, President Dmitry Rybolovlev, who was present at the Stade Louis II during AS Monaco’s 4-0 win over Metz in the French Cup last Saturday, saw a very different performance from his team tonight. The club’s owners, H.S.H. Prince Albert II and Dmitry Rybolovlev watched from the loges as the game went to penalties and ended in victory for Monaco.

It must be said, Monaco produced plenty of danger from their dominant possession phases, but failed to capitalise on their chances, as a combination of wastefulness and Alexandre Oukidja’s excellent shot stopping in goal for Metz, ensured the match went to a shootout.

Monaco ultimately went on to prevail in the shootout after Wissam Ben Yedder, Kevin Volland, Djibril Sidibe, Cesc Fabregas and Stevan Jovetic scored from the spot, with Habib Maiga’s miss for the away side the deciding factor that allowed Monaco to triumph and progress through to the quarter finals.

Keeping their seventh clean sheet in their last eight matches, their defensive solidity was key again, with Radoslaw Majecki notably performing well between the posts.

“The Coupe de France is different from the championship”

Although this rotated Monaco weren’t at their free flowing best, something Niko Kovac acknowledged afterwards, he was just happy his team got over the line, saying: “The Coupe de France is different from the championship, it’s another competition.

“We had to qualify one way or another, so tonight it was after the penalty shootout that we got the victory. We put them all to the bottom. But in view of the match, I think it’s a deserved success because we had a lot of chances, especially in the face-to-face with Gelson Martins. We therefore deserve this qualification.”

Les Monegasques will quickly now switch their focus back to league action, where they face Dijon, in what represents an excellent opportunity to cement their position in the Champions League places.