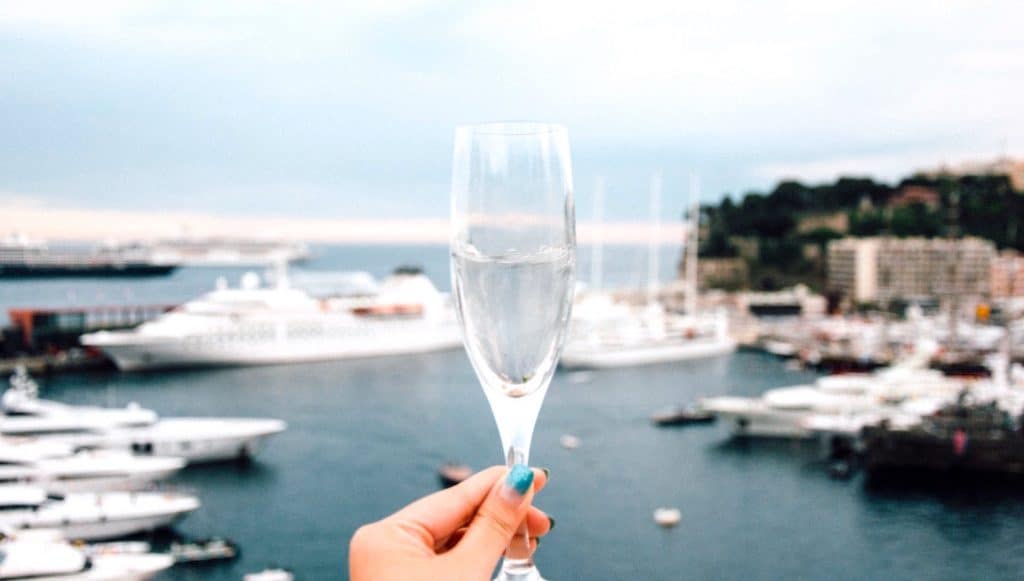 The 78th edition of the Monaco Grand Prix will begin on Thursday 20 May 2021, but not without restrictions. Restaurants will have to abide by certain rules over the four day period, notably not being allowed to sell take-away alcoholic drinks.

Until the 23 May, sporting celebrations will be taking place all over the Principality as the 78th edition of the Monaco Grand Prix gets underway. Across the four days of fun, restaurants must follow certain restrictions, enforced by the Principality’s Police Force.

Keep the volume down

Selling takeaway alcohol or alcoholic drinks is banned for every restaurant in Monaco. As well as this, they must be mindful of how much noise they are making, turning off speakers and not playing any music. From this morning until the end of the week, it will be illegal to play music, not just in these establishments, but in all public places.

Restaurants must also pay close attention to their opening hours and who they are serving. From 7pm to 11pm, owners have the right to remain open and serve alcohol to guests, but only if they are seated at a table and order food.

Who can dine in Monaco?

Anyone wanting to enjoy lunch or dinner in one of the Principality’s restaurants during the Grand Prix must book a table in advance. Limits on group sizes also apply with a maximum of six people allowed to sit together. Moreover, restaurants can only serve local residents and workers until 30 May.