The future lies in coding: the digital bootcamp coming to Monaco 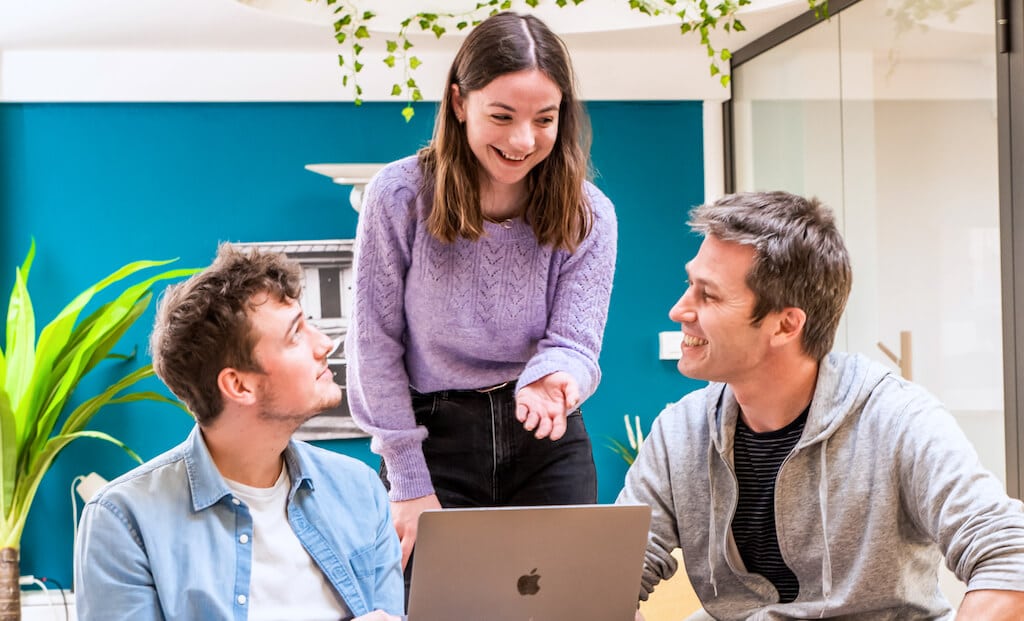 Decrypting lines of JavaScript, creating your own smartphone app or finally being able to chat with the tech whizzes in the office. From July onwards, La Capsule Monaco is offering coding classes to anyone interested in the activity, giving you the skills to become the next web developer in just ten weeks. An intensive course, but if the Monegasque students can learn this digital language from age 5, perhaps it really is child’s play!

Coding is becoming an increasingly sought after skill, but there is no need to go back to university to boost your CV: La Capsule Monaco, the brand new coding bootcamp in the Principality, has got you covered. Starting on the 5 July, they are offering an intensive course combining theory with practicals to teach you all about this brand new language that emerged at the end of the 90s: JavaScript. It takes just ten weeks to learn how to build a mobile app or become a junior web developer!

Coding is an essential skill for many jobs, from web developing through to digital communication

Antoine Bahri, in charge of partnerships at La Capsule Monaco

“In a world that’s constantly changing, it’s so important to stay curious and keep training throughout your entire career,” explains Antoine Bahri, who founded La Capsule Monaco along with Andréa Giuglaris, the school’s campus manager, and Nicolas Frigot. “In 2019, I completed a similar training programme in web development in Barcelona. I was about to launch my startup and I wanted to better understand how smart phone apps worked,” says Antoine Bahri, who created the app Carlo this year.

This new digital school hopes to put on up to four classes a week, Monday to Friday, from 9am to 6pm, teaching around 20 students at a time how to make their very own apps. It is set to be a pretty intensive programme! “Coding is an essential skill for many jobs, from web developing through to digital communication,” says Antoine Bahri, who has recently noticed that the Côte d’Azur is “a bit behind in terms of digital bootcamps.”

From as young an age as possible, it’s important to work on student’s ability to create content using digital language. It’s a key skill to develop for their future careers

Nicolas Rodier, Technical Advisor to the Department of National Education, Youth and Sports in Monaco

Is this digital transition child’s play?

Programming a robot, a multi-coloured LED bracelet or a circuit board are just some of the skills school children in Monaco are learning. Since 2019, a digital revolution has been taking over the Principality as all children older than nursery age now take part in weekly coding lessons.

“From as young an age as possible, it’s important to work on student’s ability to create content using digital language. It’s a key skill to develop for their future careers,” explains Nicolas Rodier, Technical Advisor to the Department of National Education, Youth and Sports in Monaco, who has used the HTML script a lot during his career. “It’s not very complicated compared with the programming languages the students in Year 10 and above are learning to use, like Python for example.”

For Nicolas Rodier, understanding how data and algorithms work is essential in order to “decode our era”. Programming is also about developing all sorts of other skills: “being creative, solving problems, communicating and working as a team,  being able to adapt and take risk,” he concludes.