Monaco’s Blue Gold rush: how to profit from the ocean’s energy 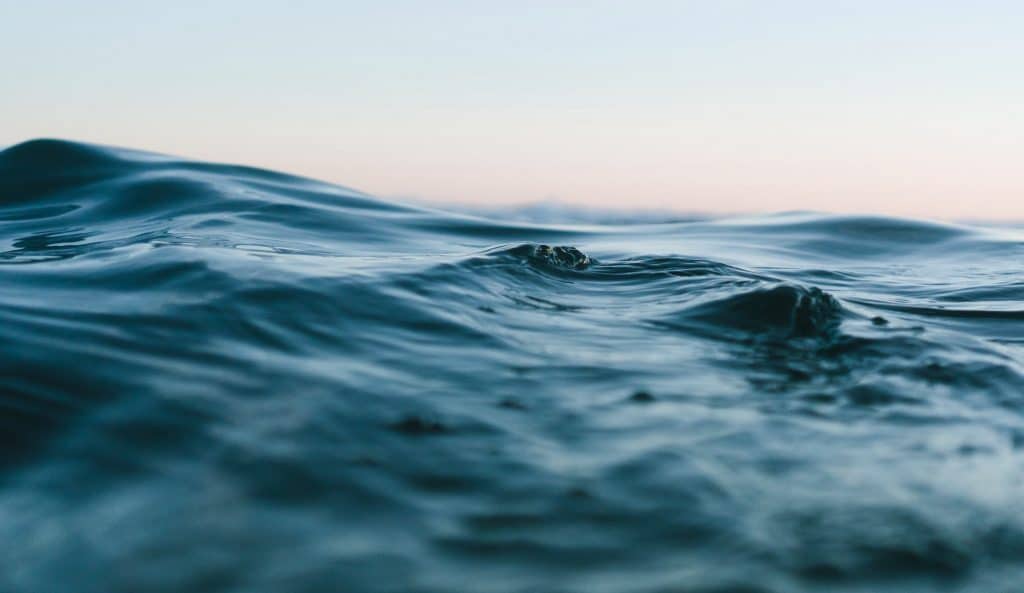 Vowing to become carbon neutral by 2050, the Principality is committed to making smarter energy choices. In an effort to complete this transition, Monaco is now turning to ocean thermal energy. So far, there are more than 80 underwater pumps installed in the Principality.

The pumps work in quite a simple way, using sea water, know as the Principality’s “Blue Gold”, to produce energy and heat buildings. By the third quarter of 2021, ocean thermal energy will be responsable for heating Monaco’s Administrative Centre.

Once connected to the ocean thermal energy loop in the Condamine district, the Administrative Centre will be able to reduce its annual CO2 emissions by almost six tonnes.

Pioneering this renewable source of energy since the 60s, many different buildings in Monaco are using sea water for their heating and hot water.

It was back in 1963 that the Principality installed its first underwater thermal pump, making it one of the first countries in the world to do so. Since then, the Rainier III Nautical Stadium has been using sea water, around 3,000m3 of it, to heat its 50m long open air swimming pool.