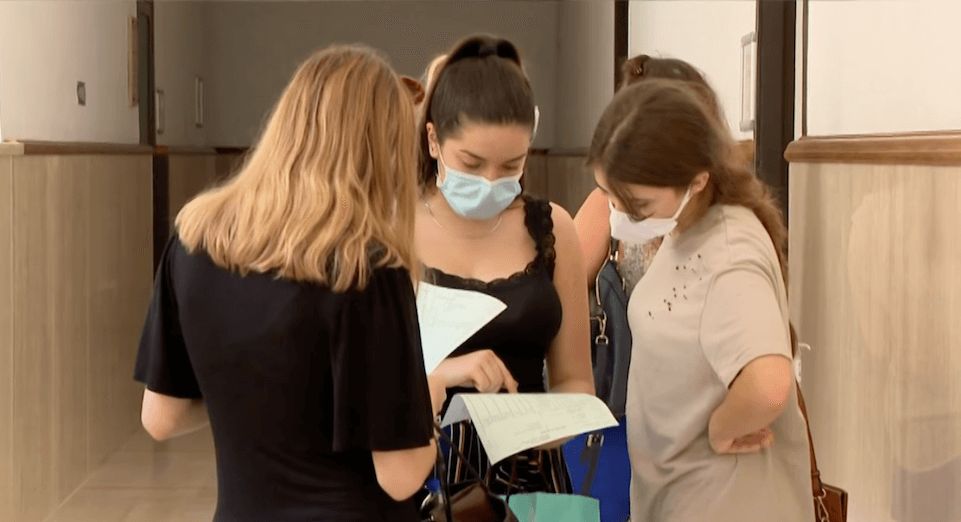 Get your pencils and calculators out, we’re taking a closer look at the latest IMSEE statistics on education demographics in Monaco.

The François d’Assise–Nicolas Barré school comes top of the list, with 1 127 students, i.e. 18% of all enrolled students. The school teaches from pre-school to high school, which accounts for such high enrolment numbers.

Follows closely the Collège Charles III with 1094 students, while the Lycée Albert 1er and its 802 students claim third place.

We now move on to geography. Most students enrolled in Monaco live in the Principality (68.7%). 23.8% of students come from neighbouring communes (ex: Beausoleile, Cap D’Ail) and 7.6% from beyond the neighbouring communes. The majority of pupils attending Monaco’s schools are French (37.8%), followed by Monegasques (18.6%) and Italians (14.1%).

We’ll end with a short lesson in biology: among the 1 063 employees of Monaco’s schools, which include 594 teachers, women account for 65.4% of employment.