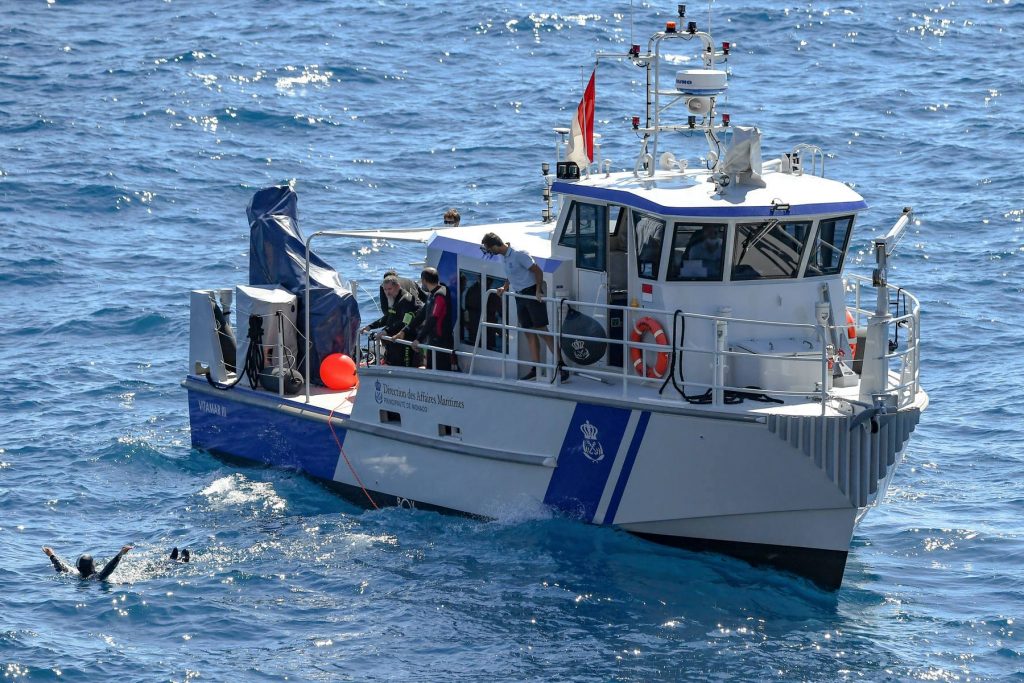 Coral is a rare gem in the Mediterranean. Used for jewellery since Antiquity, the animal grows slowly, at a rate of only 2 to 8 millieters for years, making it a precious and desirable material.

Naturally, after centuries of exploitation, the animal is now in urgent need of protection. To counteract years of damage, the CSM and Chanel founded a research program with the aim of protecting corals and studying their lifestyle.

As part of their collaboration with the French fashion house, on Wednesday 14 July, teams of the CSM introduced colonies of red corals in the underwater caves of the Principality. They hope that the specimen introduction will favour the species’ reproduction in the area and ensure its survival. Throughout the years, Monaco’s corals have been particularly affected by climate change, as well as by fishing, despite the fact that its practice is regulated in the Principality.

A first reproduction expected by the end of the month

To ensure that the new specimens reproduce, researchers calculated the pattern of the colonies. After finding out the gender of each coral, researchers controlled the number of male corals in each colony, therefore increasing the chances of breeding within the colonies. A first coral reproduction is expected by the end of of July.

“The restoration of damaged environments is a frequent practice on land. However, it becomes much rarer when it comes to marine environments. I think it is now important to use these scientific methods to carry out such restorative operations. This is, in a way, a first for the coral world, as well as a first step for the implementation of ecological scientific restoration methods,” said Professor Denis Allemand, director of the CSM.