Covid-19: vaccination reaches a symbolic milestone in the Principality 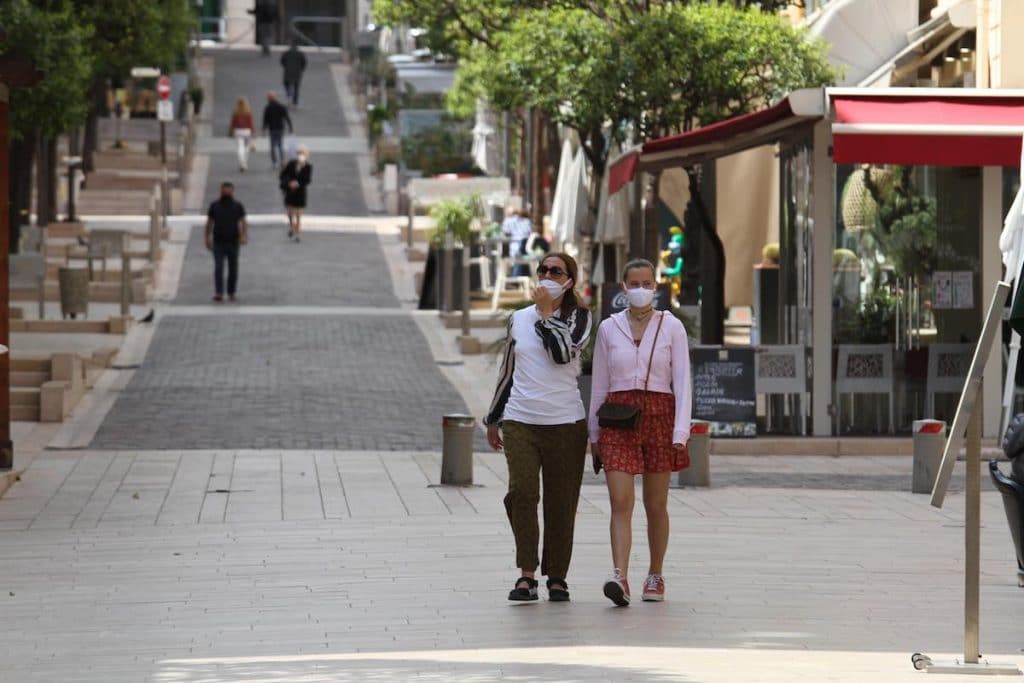 The situation is beginning to improve after an explosion of cases during the summer.

In the Alpes-Maritimes, the incidence rate is decreasing: 355, down from 471 last week. Covid-19 patients occupy 74% of intensive care beds (294 patients). Moreover, an average of four deaths per day are linked to the virus.

>> READ ALSO: Get a free test after your holiday

Three out of four people are vaccinated

The vaccination rate is increasingly encouraging: the symbolic 75% mark has been reached. Three out of four people over the age of twelve (the population eligible for vaccination) have received at least one dose. Vaccination is necessary to obtain a valid health pass, the obligation of which was extended on 23 August.

The figures are also reassuring in the Alpes-Maritimes, where 77% of the population has received at least one dose of the vaccine. This figure is higher than the French national average of 72%.