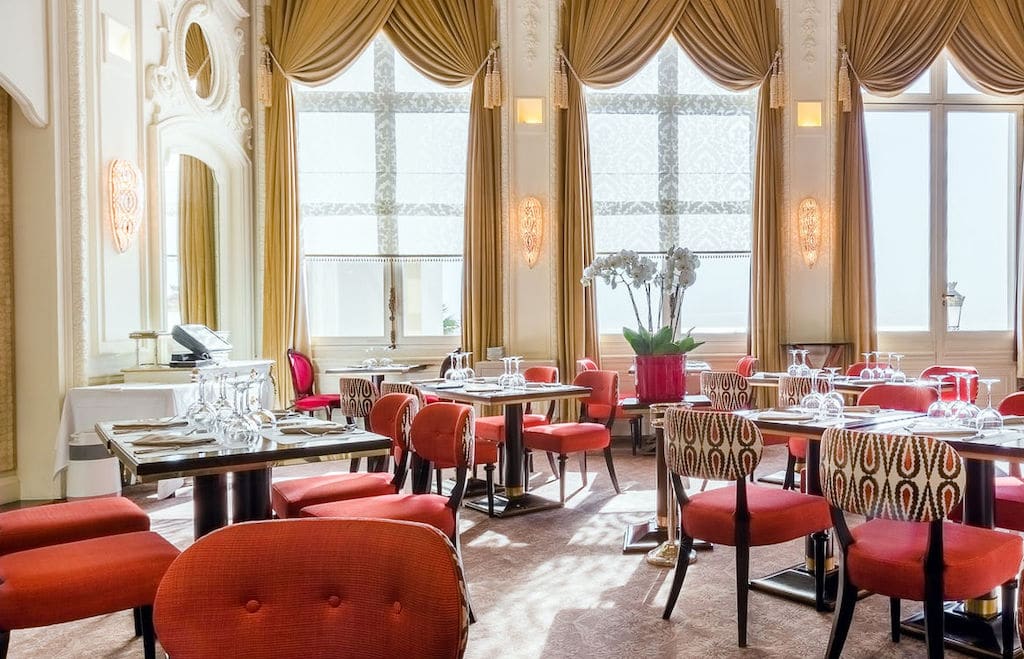 Gastronomy is certainly in the spotlight this year in Monaco… After the Monte-Carlo Festival of Stars, the Société des Bains de Mer does it again with the creation of the Culinary Weeks. The concept? For seven weeks, from September 2021 to January 2022, a culinary theme will be followed in the Principality’s best restaurants and brasseries.

From 27 September to 3 October, a week of Greek cuisine at the Deck brasserie. From 11 to 17 October, fly to the Caribbean at Mada One. Then it’s vegetarian cuisine’s turn to tempt us, from 25 to 31 October at Limùn. Around the bank holidays, Monegasque gastronomy is celebrated at the Salon Rose from 15 to 21 November.

Perhaps you prefer oriental dishes or shellfish and crustaceans? The first theme is followed at L’Orange Verte from 29 November to 5 December; the second at Café de Paris Monte-Carlo from 6 to 12 December. We’ll end on a high note after what will surely be a very gourmet end of the year… with a detox week at L’Hirondelle from 10 to 16 January!

Remember to book your table in advance with the desired restaurants.