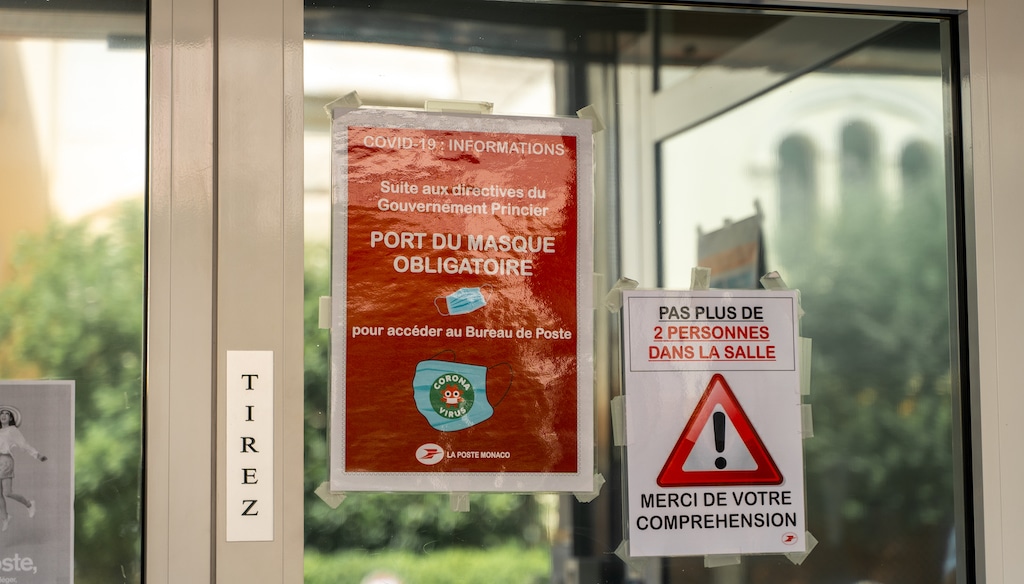 Most of Monaco’s residents have gone back to work, the health situation is showing a marked improvement, and the Government is debating a bill.

The most recent official figures, from Sunday September 12, register one new positive case, 10 hospitalisations and 40 patients receiving home care, with five recoveries. However the overall health situation is improving significantly, with a drop in the rate of positive cases from 4 to 2.5%. 76.82% of the population aged 12 and over has received a first dose of the vaccine, and 86.24% of those have received the second.

Debate on a draft bill on Tuesday

The Monaco Government expressed satisfaction regarding the successful tourist season and the high hotel occupancy rate. Calls for people to be vaccinated are still the State’s priority in efforts to contain the pandemic. The question of a third dose for vulnerable people is still not resolved and will await the outcome of ongoing studies.

Concerning health passes, 64 634 have been issued (49 204 vaccination certificates, 13 678 tests and 1761 certificates of recovery after contracting COVID-19).  The Government is now working on the bill that will be debated in the National Council on Tuesday 14 September and which has led to anti-Health Pass demonstrations.

Vaccination is due to become compulsory for employees and professionals working with the frail or vulnerable. In principle, there are no plans to extend this obligation to other professional categories, nor to require vaccination for children under 12 years of age and in schools.