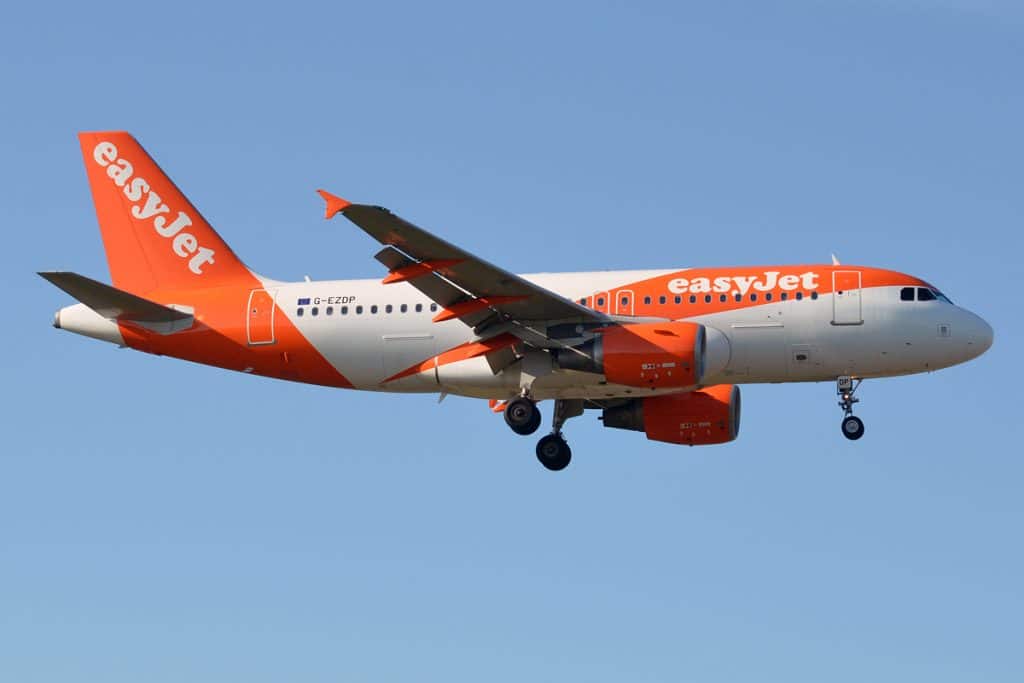 For the first time in its history, easyJet lost money over the past year.

Pandemics and travel do not sit well together. Especially for airlines, which were grounded for months. EasyJet, founded in 1995 by the father of Monegasque resident Sir Stelios Haji-Ioannou, was not spared. The pandemic, Brexit and internal disagreements at easyJet are all turbulence that are leading the Haji-Ioannou family to gradually withdraw from the company. Whilst in 2019 the family owned 33.7% of easyJet, by the end of September 2021 they will own only 15%.

In terms of passenger numbers, easyJet is the second largest low-cost airline, behind Ryanair. During the summer, easyJet only offered 57% of its pre-crisis offer. The competition is fierce. Ryanair reached 75% of its offer in August, and other players are gaining in strength: WizzAir (with 85% of its offer during the summer) and Blue Air, which has just acquired the Nice – London route.

As a result, 4,500 employees were made redundant and its stock market value dropped by half compared to the beginning of the pandemic.

The president of easyJet, Johan Lundgren, declared in an interview with the JDD: “When we see the amounts of aid granted to some, there are concerns of a distortion of competition. This is not fair and we will not accept it. We are against state aid that distorts competition.”

In a disadvantaged position, easyJet’s direct competitor, Wizz Air, took up the matter and made a takeover bid. A proposal that was rejected. But where will the money come from to get the ship back on course?

EasyJet is counting on its existing shareholders to increase its capital by 1.4 billion. To encourage them to do so, the purchase price of a new share has been set at 48% below its usual price.

These funds are to be used to develop their strategy for the post-Covid economic recovery. The aim is to acquire slots for take-off times at Europe’s major airports, something that the large airlines are already doing. Like Air France-KLM, which, however, has an advance ticket.

>> READ MORE: Stelios Foundation: profits from the latest exhibition to go to a charity