Euroleague: The Roca Team beaten at the buzzer by ASVEL 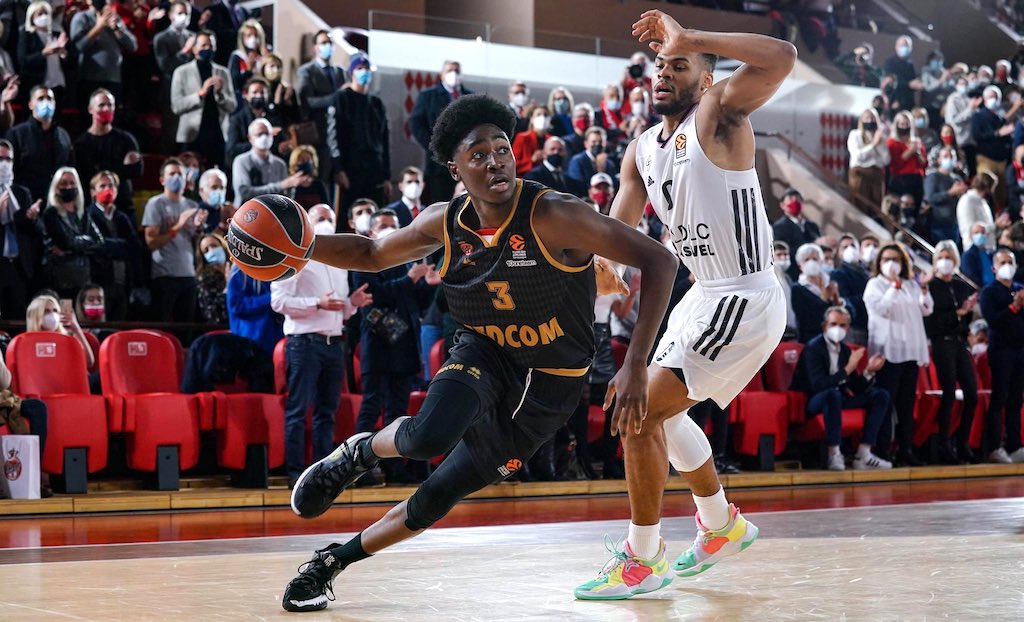 AS Monaco Basket lost at home to ASVEL (84-85) on Friday evening, in the 12th round of the Euroleague.

What a cruel scenario. Roca Team conceded defeat to ASVEL with a final basket by William Howard (23 points, 10 rebounds) in the last second. After an intense end to the match, a great Paris Lee (see below) and his teammates finally gave in to a Villeurbanne team who was missing Lighty, Diot, Wembanyama, Lacombe, Osetkowski and Knight, and who had suffered three consecutive defeats in their latest Euroleague matches.

Despite fine performances from Mike James (18 points) and Alpha Diallo (15 points) along with a Paris Lee on superb form, the Roca Team missed out on a sixth victory in the Euroleague this season. The Monegasques occupy the eleventh place in the rankings.

Hugely impressive throughout the match (20 points in 27 minutes), Paris Lee carried the Roca Team all the way. But the performance of the Monegasque playmaker was not enough to topple a united ASVEL team, led by a great William Howard.

The sentence: “The result is tragic”

Zvezdan Mitrovic: “It was an incredible end to the game. The result is tragic for us. We had the game in hand, but it slipped away from us. Congratulations to ASVEL. ”