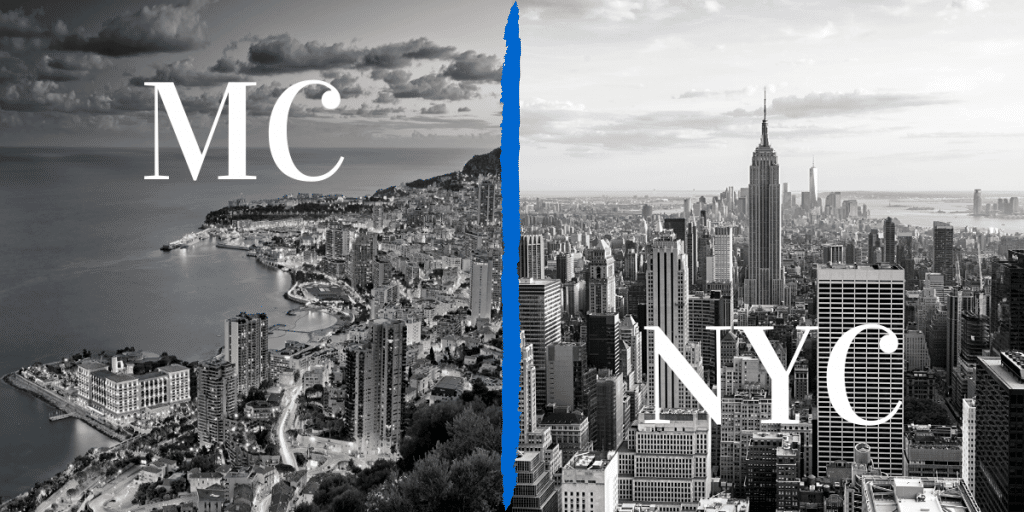 On its first anniversary, Radio Monaco Made in New York is inaugurating its New York studio and “Radio Monaco 100% Mix DJ”.

It’s already been a year since Radio Monaco launched its radio station aimed at the 80 000 French speakers in the Big Apple! The new studio in the West Village will be inaugurated tonight, Friday November 12, at 9 p.m. Shaped like a flying saucer, the studio will be ‘mixing it up’ until midnight.

Joachim Garraud, Chris Willis, Miriam Love, Junior Sanchez, DJ Miss Milan and many others will be on the decks. The event will be filmed and broadcast on the radio’s listening channels and the artists’ social networks.

The Mix DJ music radio, broadcast from midnight to 6 a.m., is the only 100% French-speaking radio in New York.  It complements the programmes that are produced in Monaco: “Le Morning Made in NYC” with Benjamin Ducongé, Nathalie Michet and Giulia Testaverde, from 6 to 9 a.m, and “Radio Monaco Feel Good” with Giulia Testaverde, from 9 a.m. to noon.