Announcing the winners of the 2021 Business Creation Competition 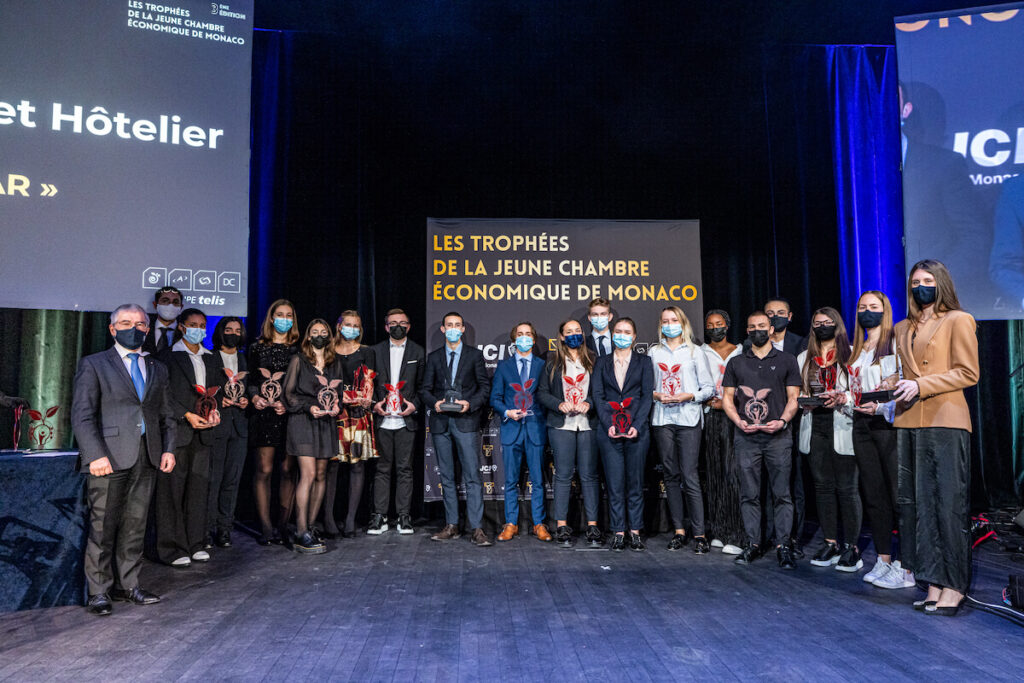 At the third edition of the “Trophées de la Jeune Chambre Économique de Monaco”, held at the Grimaldi Forum, three prizes were awarded to the nine finalists in the Business Creation Competition.