Barclays celebrates a century in Monaco 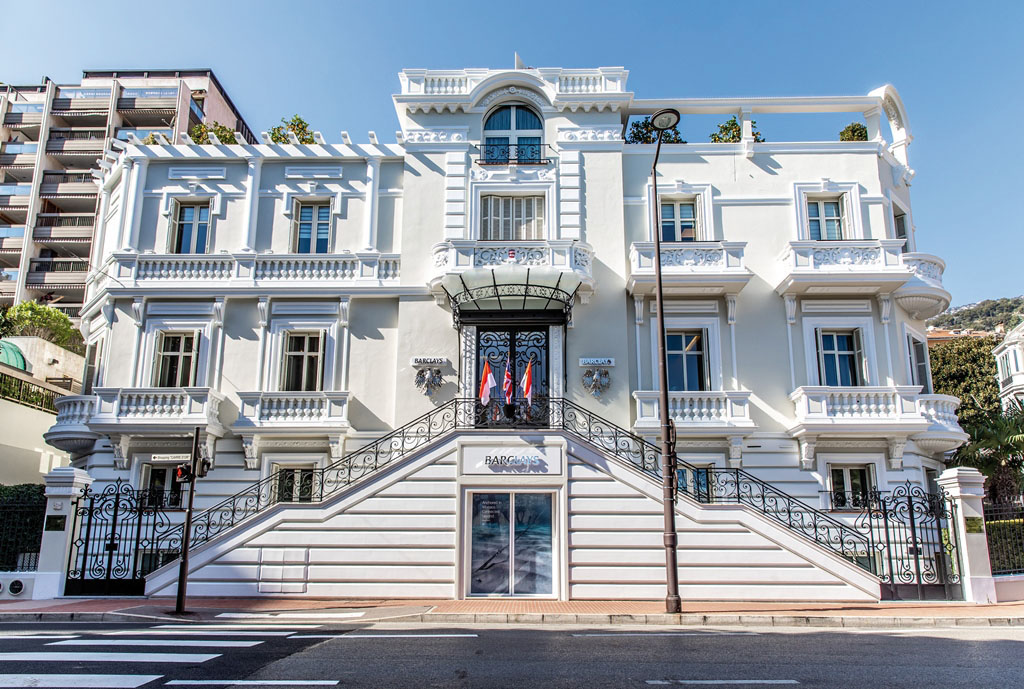 This year, the international bank Barclays will have been in operation in the Principality for 100 years.

“Power of One Barclays” is the philosophy of the famous British bank with a global outlook. Founded in 1690 in London, Barclays Private Bank flourished until it created its first subsidiary in 1922 in Monaco. It was the first foreign private bank to open in the ‘Carré d’Or’ (Golden Square).

A fine tribute to Monegasque customers

Gérald Mathieu, CEO of Barclays Monaco, expressed his enthusiasm about the anniversary in a press release : “We are, in reality, 100 years young! (…) I want to extend a big ‘thank you’ to the local community, our clients and partners.”

He added: “Today, Barclays Monaco thrives by collaborating with the local community in key initiatives, such as Monaco Ocean Week which is focused on improving global sustainability. This is one example of how we’re honouring Barclays’ longstanding commitment to Monaco.”

Different events will celebrate the centenary throughout 2022. From January, a collection of Barclays historical objects will be on display in the bank’s Monaco premises. For example, it will be possible to admire a gold signet ring dating from 1570, created by Thomas Gresham, banker to Queen Elizabeth I.