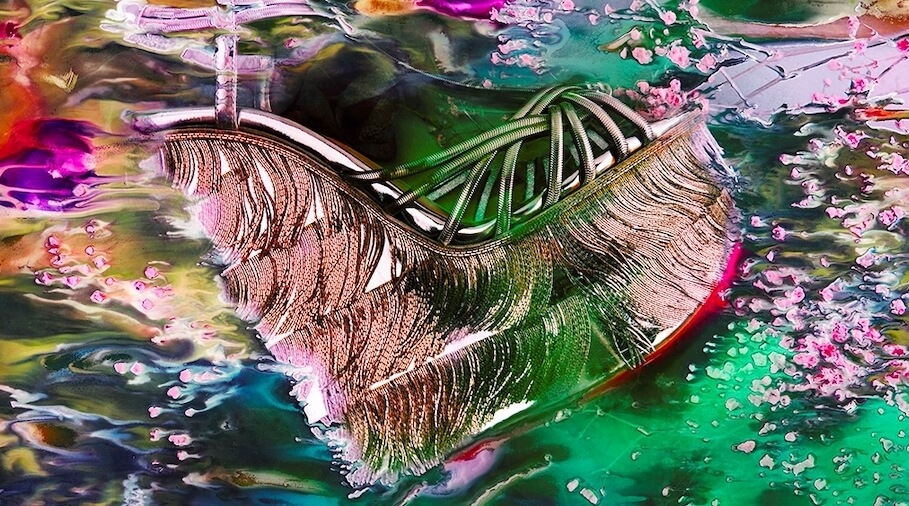 The eagerly-awaited exhibition, entitled “Christian Louboutin, L’Exhibition [niste]” will run at the Grimaldi Forum from July 9 to August 22.

Creative, excessive, eccentric, spectacular, visionary… There is no shortage of adjectives to describe designer Christian Louboutin! He will be showcased this summer at the Grimaldi Forum in an exhibition entitled “Christian Louboutin, L’Exhibition [niste]”.

This flagship exhibition had already been staged in 2020 at the Palais de la Porte Dorée in Paris, but it has been redesigned especially for the Principality by its curator, Olivier Gabet. It is a retrospective that showcases Christian Louboutin’s fantastic work over 2000 square metres.

Lovers of beautiful shoes will be able to admire unique items and iconic pieces. Themes that influenced the designer will be featured: the ocean, Russian ballets, pop art, African arts … We will also discover projects that Christian Louboutin worked on with artists such as David Lynch, Blanca Li or Allen Jones.

And in the meantime?

The Grimaldi Forum has many other surprises in store for you between now and the summer that it would be a shame to miss … The 2021-2022 season includes concerts by Carla Bruni on January 7 and Yarol Poupaud on March 24. On May 7 and 19, fans of Christophe Maé and Iggy Pop will head for the Forum, and Francis Cabrel aficionados should put July 6 in their diaries.

You can also attend the ‘Virtuoses’ concert on June 3 and see the “Un Chalet à Gstaad” play on March 22 at the Princess Grace Theatre.