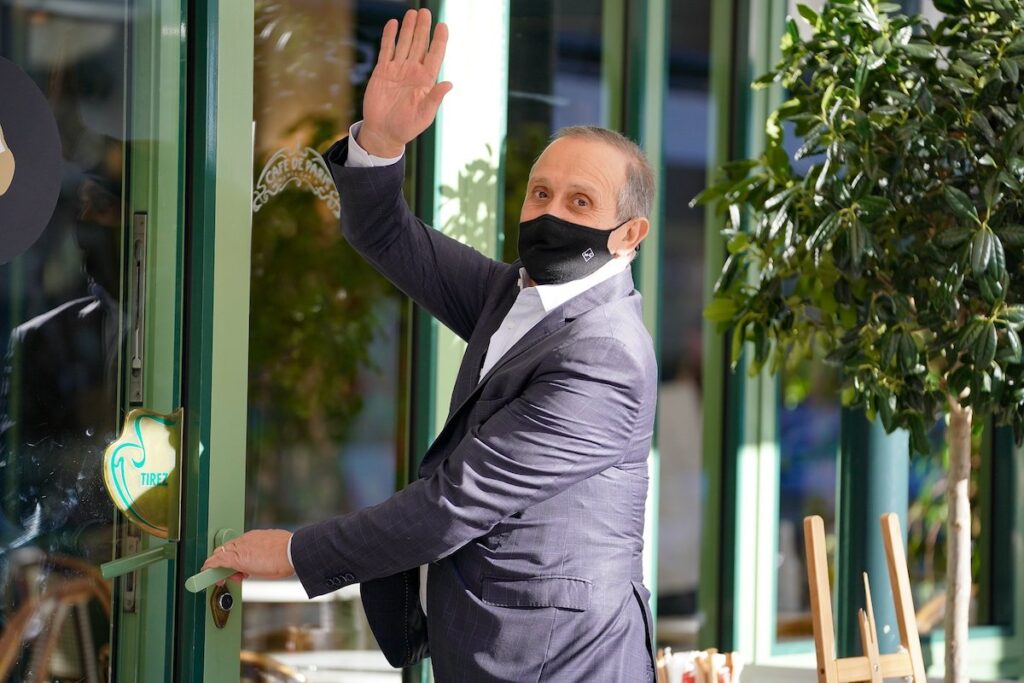 Stefano Brancato is handing over the reins after nearly thirty years at the head of the famous restaurant.

It’s the end of an era at the Café de Paris Monte-Carlo. After 26 years as Director, Stefano Brancato is retiring and will be replaced by Éric Gorjux. Stefano Brancato joined the Société des Bains de Mer in 1980, as chef de rang at the former Mirabeau hotel, before joining the staff at the Café de Paris in 1994 and taking over as Director a year later.

As for Eric Gorjux, he has already worked for the Buddha-Bar Monte-Carlo, but also for the Café de Paris as an executive assistant. He has been General Manager at Coya since 2019.

Interviewed by Monaco Info on Thursday, January 13, Stefano Brancato spoke about his experience in the restaurant, even sharing a few anecdotes: “one evening, Jean-Paul Belmondo came for dinner and, as luck would have it, the Gipsy Kings came in that same evening. They came by to see him, and since they only had a little guitar, they played a little song. This place has a soul.”

Looking back on his time there, which he says was “intense but I put my heart into it”, Stefano Brancato praised the work of the café’s staff. The iconic premises will be closing at the end of February for renovations and moving to the Salle Empire until 2023.