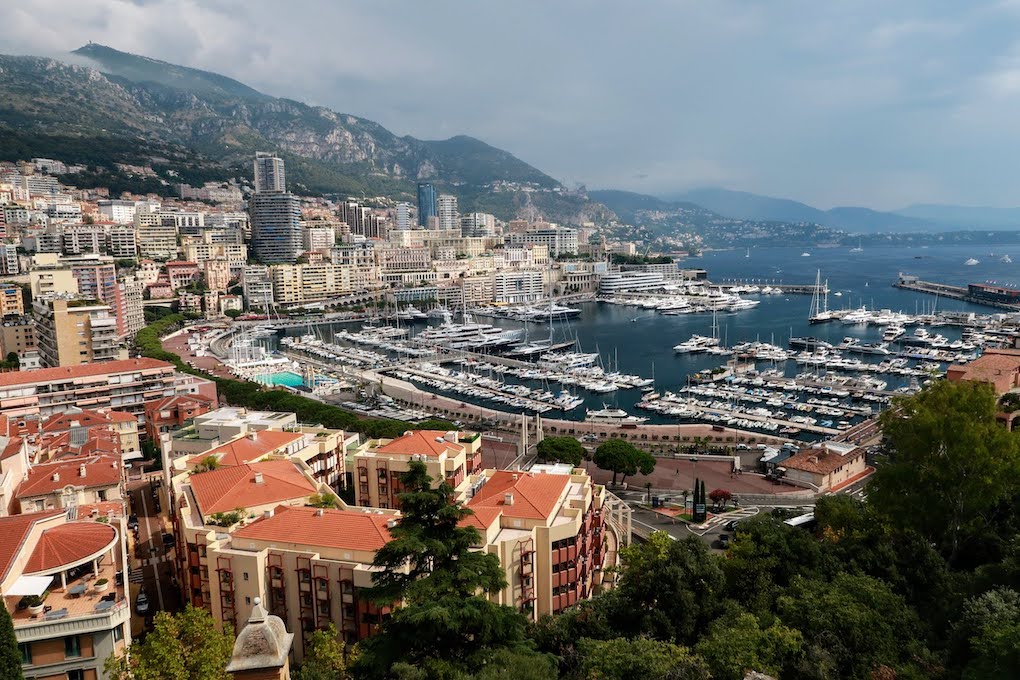 Since 2020, the average price per square metre has risen by 9% in the Principality.

What are the most sought-after properties?

The reason is that supply is much lower than demand.  Laurent Locchi is deputy director of the real estate agency Miells & Partners – Christie’s Monaco. He appeals for caution when it comes to interpreting the increase: “Prices in Monaco range from 20,000 to 115,000 euros per metre. The average doesn’t really mean much. But why is there such an appeal? It’s quite simply because we have very few offers, very few square metres on offer, but large-scale projects, with a lot of demand, in particular for high-end properties.”

The increase has not scared buyers away: between 2020 and 2021, the number of sales increased by 44%. This figure must be put into perspective, however: while the Monegasque real estate market has stood up rather well to the health crisis, for the moment the number of transactions remains 30% lower than in 2019.

According to Jean-Yves Le Graverend, director of the John Taylor Monaco agency, this increase in the average price per square metre is primarily explained by a change in the nature of the demand: “If we look in detail, there is a strong increase in demand for large apartments, which are often located high up, of course. So these are much more expensive properties.”

It is true that the trend is towards bigger properties. According to IMSEE, for the first time since 2006, almost half of the 23 apartments sold last year had three-rooms, whereas studios or two-room apartments had been in the majority until now.

Which neighbourhoods are the most expensive?

According to IMSEE data, Monte-Carlo is the district with the highest average price per square metre (almost 60,000 euros per m2), closely followed by Larvotto and Fontvieille. Bringing up the rear is the Jardin Exotique, where the average figure is closer to 35,400 euros. Monaco-Ville is missing from the map, with too few transactions to make an estimate.

For Jean-Yves Le Graverend, this difference in average prices is explained by higher demand for Monte-Carlo and Larvotto, due to their proximity to the centre of Monaco: “The Exotic Garden is rarely the first choice, people can’t walk to Larvotto for a meal or a stroll around the centre.”

The figures should  however be tempered, as Laurent Locchi reminds us: “You have to be careful with the average price of a district. In the Jardin Exotique area you can find apartments at 70,000 or 85,000 euros per metre and in Monte-Carlo, there can be apartments without a view at 25,000 euros per metre. It’s a case-by-case calculation! Each apartment has a value, which can go up and down. If an apartment block is built and it blocks the view from your apartment, you take a hit.”