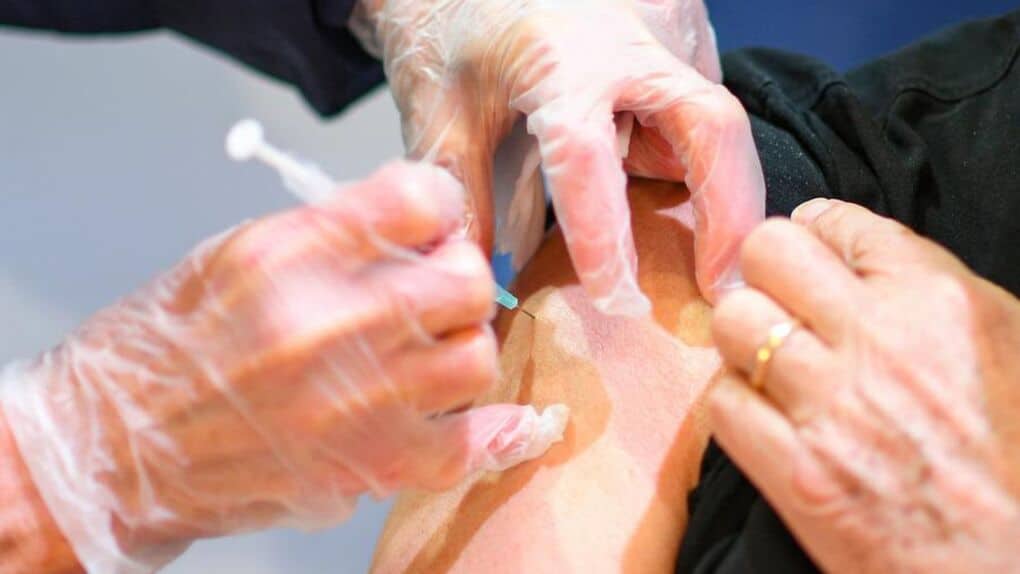 The new Nuvaxovid vaccine will soon be used in the Covid-19 vaccination campaign in Monaco.

The first doses have just arrived in France, and Nuvaxovid is about to ‘land’ in the Principality. Created by the Novavax laboratory, ths fifth vaccine to be authorised on the European market is unlike its older brothers Pfizer and Moderna. How is it different from other vaccines? Who is it intended for? Monaco Tribune has the answers.

How does this vaccine work?

Unlike the earlier vaccines, Nuvaxovid uses a more conventional technology than Pfizer and Moderna, without messenger RNA or viral vector. It is a so-called “subunit” vaccine: it is made from proteins, which trigger an immune effect, without injecting the virus. Long-standing vaccines, for example against hepatitis B or whooping cough, are based on the same process.

Who can have it?

The use of Nuvaxovid is authorised for persons aged 18 and over who are not vaccinated or who have received only one dose of any vaccine, with the exception of Janssen. However, it cannot be administered as a third dose.

The same vaccination regimen will be required for this vaccine: people who wish to be vaccinated will have to take two injections of Nuvaxovid. The second dose should be injected three weeks after the first.

Latest Covid figures in the Principality

In Monaco, the incidence rate increased somewhat over the past seven days, with 493 positive cases per 100,000 inhabitants compared to 436 a week ago.

On the other hand, over the same period, hospital admissions decreased. 14 people were hospitalised last week, whereas on Monday, six people were being cared for at the CHPG, including one in intensive care. Meanwhile, recoveries doubled over the week.

As for vaccination rates, according to the latest data provided by Monaco Statistics on 18 February, more than 70% of the population resident in the Principality (aged 12 and over) are completely vaccinated.

To make a vaccination appointment in Monaco: