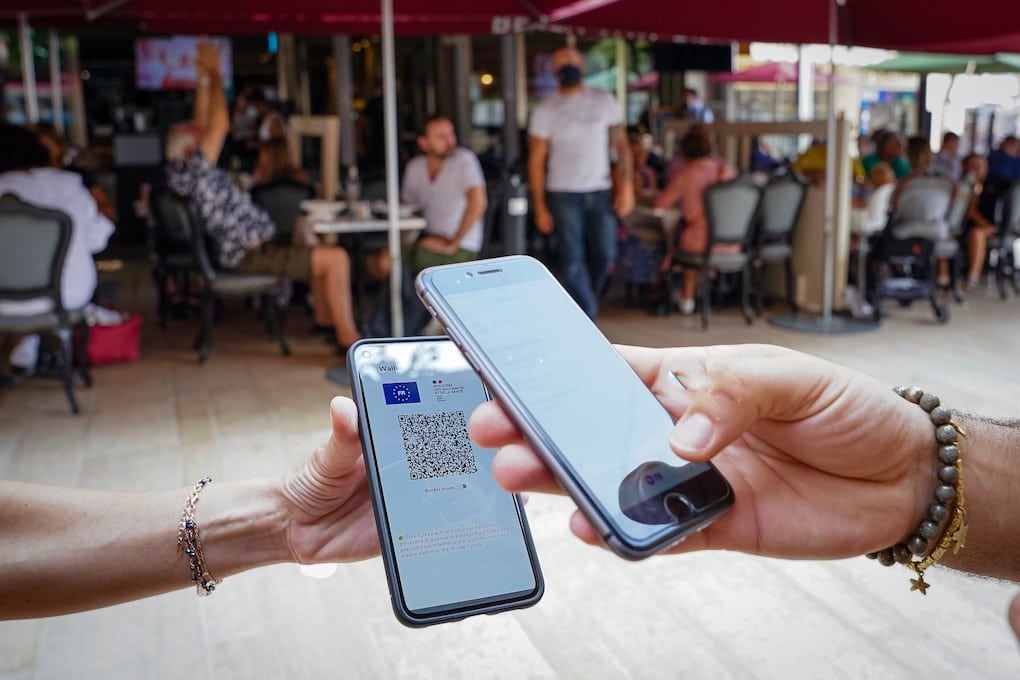 The health pass is no longer compulsory for certain employees.

A slight respite. Given the drop in the Principality’s incidence rate, and barely two weeks after the end to compulsory masks outdoors, the Prince’s Government announced this Friday that other health measures in force were to be eased, even though caution is still the byword. The following decisions will be applicable as of Monday, February 28:

As of March 5, teleworking will no longer be compulsory in Monaco, but it will still be recommended, depending on what the employer can put in place. This was one of the requests made by the National Council last Friday morning. As for an end to masks in class for seated students, we will need to be patient for a little while longer. The same is true for nightclubs, which remain closed.

An end in sight for the health pass in the Principality?

The National Council also requested an end to the health pass in the Principality for Monegasques, employees and residents, in the event of an incidence rate less than or equal to 300 positive cases per 100,000 inhabitants. For the moment, the rate, which dropped by 30% in one week, is 430 cases in Monaco and 719 cases in the Alpes-Maritimes, according to covidtracker.

At the same time, France is preparing to take a big step: from this Monday, February 28, the health protocol will be les stringent in schools and the wearing of a mask will no longer be compulsory in indoor venues where the vaccination pass is mandatory, such as cinemas, theatres or museums. And that pass may also be abandoned in France, provided that there is a drop in incidence rate and hospital stress levels, according to the Minister of Health, Olivier Véran.