Health measures to ease in the Principality 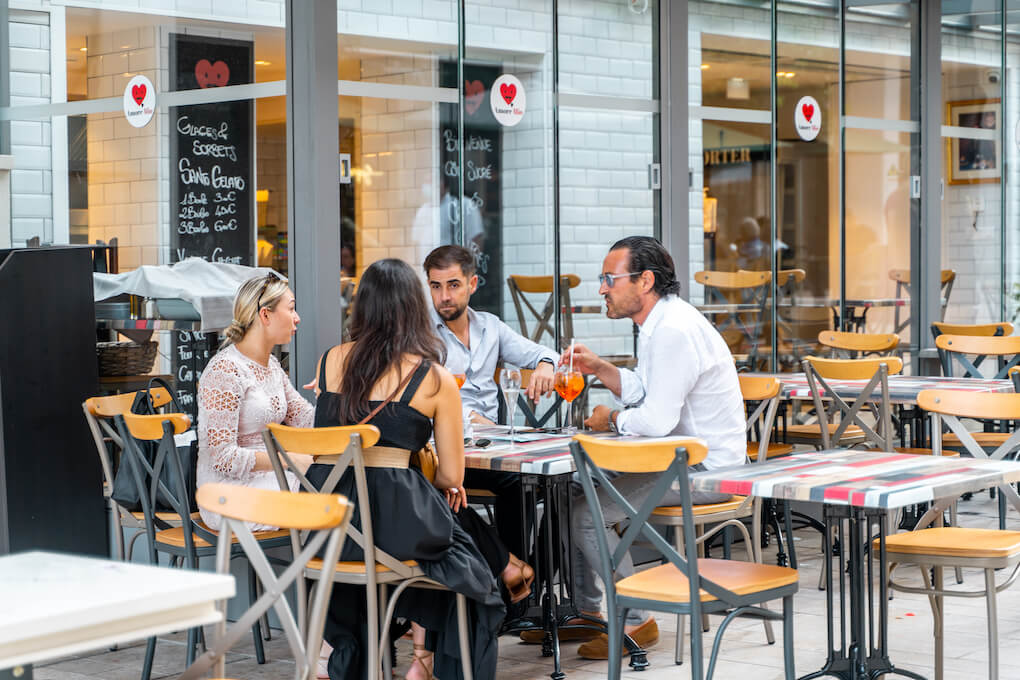 Among the changes: an end to masks outdoors.

It was an eagerly anticipated announcement! From this Saturday, February 12, the health restrictions in place in the Principality will be considerably relaxed. The National Council had made the request on Thursday 10 February; the elected representatives met on Friday morning with the Prince’s Government to assess the situation.

A number of decisions were taken:

The situation is improving

A raft of measures made possible by a marked improvement in the health situation. In one week, the incidence rate fell by 36% in Monaco, and by 33% in the Alpes-Maritimes.

France has also announced the easing of its health protocol in schools this Friday morning, with fewer self-tests and an end to masks in the playground. From February 28, in France, masks will no longer be compulsory in locations where the vaccination pass is required, and contact cases will only have to carry out one test, instead of three at present.

Nevertheless, the Prince’s Government still calls for vigilance. It has also made preparations to receive doses of Novavax vaccines as soon as distribution begins in France, in theory from February 21.

The Government has also stated that if indicators continue on their positive trend, further measures may be eased, particularly in schools.