Emmanuel Macron or Marine Le Pen: how Monaco’s French residents voted in the 2nd round 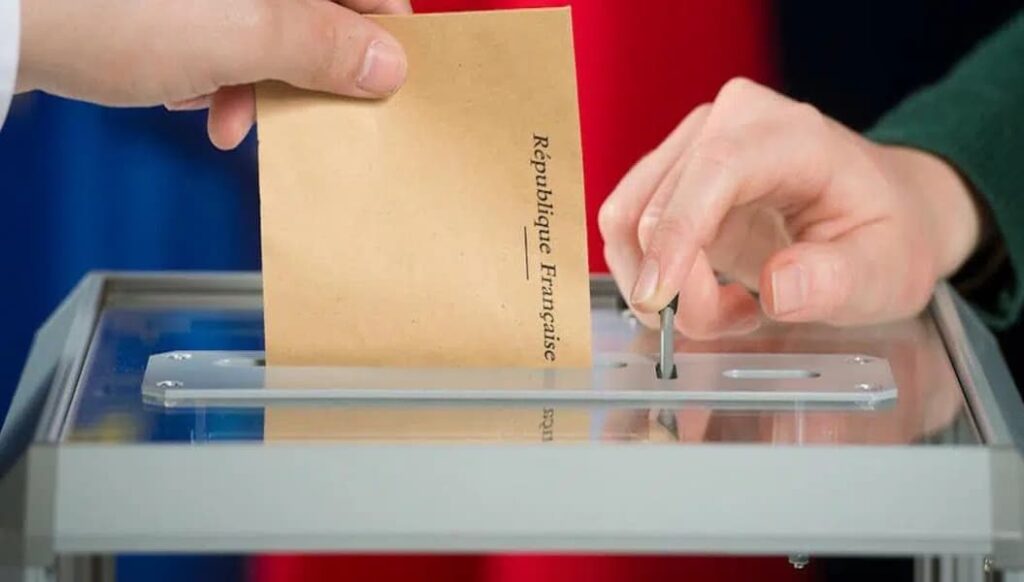 Voter turnout was estimated at 50.2% in the Principality.

The results are in. On Sunday, 24 April, 2,602 French nationals based in Monaco went to the polls for the second round of the 2022 presidential election. As in France, Emmanuel Macron (LREM) was the winner, with 53.8% of the vote. Marine Le Pen (RN) garnered 46.2%.

SEE ALSO: What do Monegasques think of the presidential elections in France?