Monaco Grand Prix to remain on calendar beyond 2022 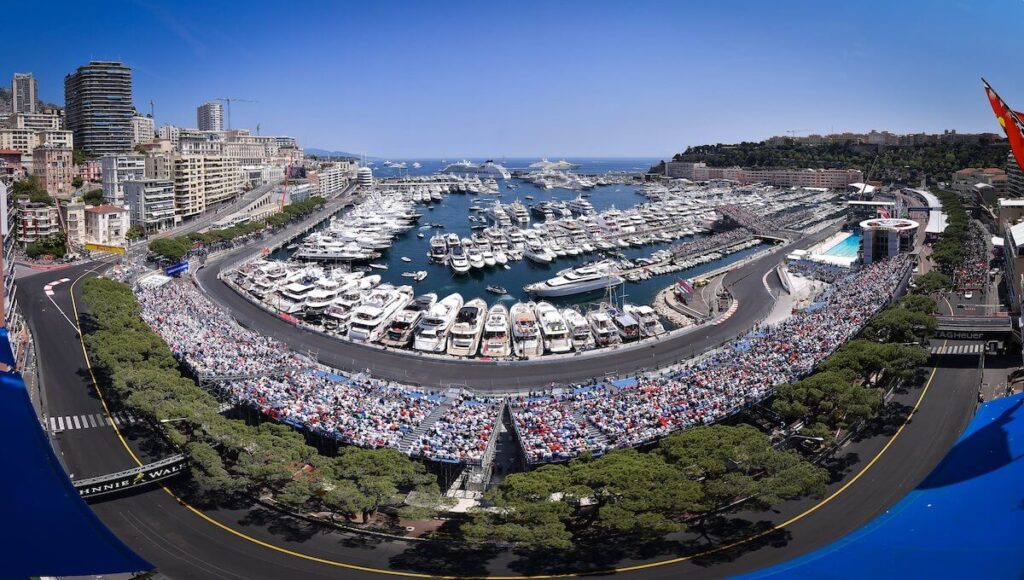 Given the rumours of uncertainty over the future of the Monaco Grand Prix, Michel Boeri, president of the Automobile Club de Monaco, was keen to nip the speculation in the bud.

With the contract between Formula 1 and the Monaco Grand Prix coming to an end at the end of the season, negotiations for its renewal are already underway according to Michel Boeri. Speaking at the general meeting of the Automobile Club of Monaco’s marshals’ corps, the ACM president wanted to reassure the fans.

A three or five year extension?

“I would like to address what has appeared in the press concerning alleged difficulties after this 2022 edition, that is from next year, with the organisation of future Grand Prix races. This is untrue. We are still in discussions with them, and we now need to finalise signing the contract.  I can assure you that the Grand Prix will continue to take place after 2022. I don’t know if the contract will be for three or five years, but that’s a minor issue.”

This year, the Monaco Grand Prix will be held for the first time over three days, from Friday 27 to Sunday 29 May.