The influencer of the year could paw-ssibly be a cat 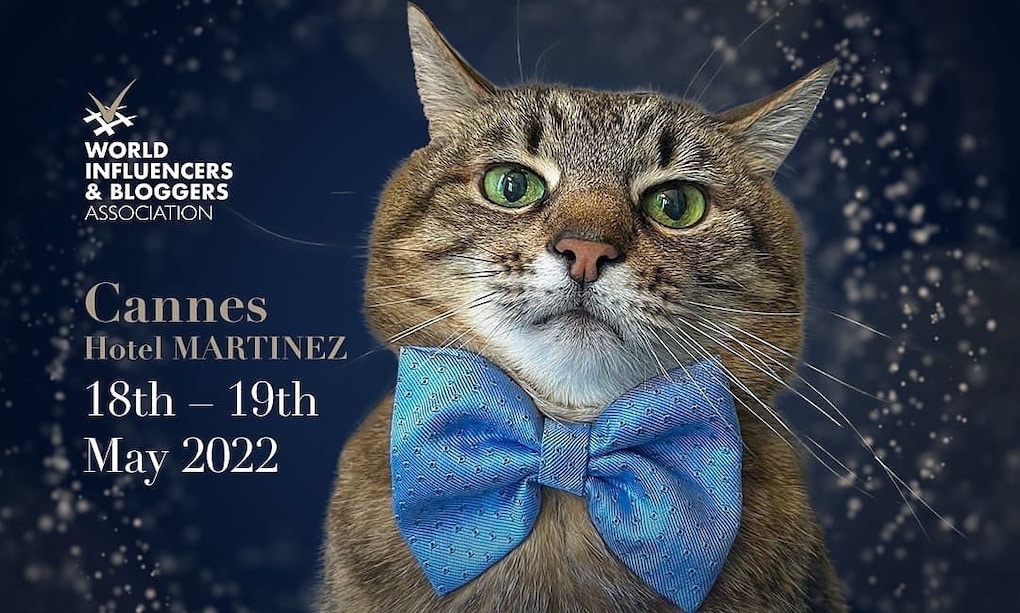 Stepan, a popular Ukrainian feline on social media, could win an award for “Most Influential Blogger of the Year”.

A cat on the La Croisette red carpet! The World Influencers and Bloggers Awards (Wiba) will be held in Cannes this year, on 18 and 19 May. If you look among the social media stars who are up for an award, you may come across a strange cat, sporting a blue bow tie.

You read that right: the cat, named Stepan, is nominated for the ceremony. His story touched the web: along with his mistress, he fled the war in Ukraine to come and take refuge on the French Riviera. The cat’s Instagram account (@loveyoustepan), which was already popular before the war, now has more than a million followers.

Through this nomination and ceremony, a fundraiser is also being organised for Ukraine. Stepan’s mistress has already raised $10,000, which has since been donated to foundations specialising in the protection of war-affected animals. On Facebook, Wiba is counting on the hundreds of influencers invited on May 18 and 19 to manage “to raise significant funds for children suffering from the war in Ukraine.” 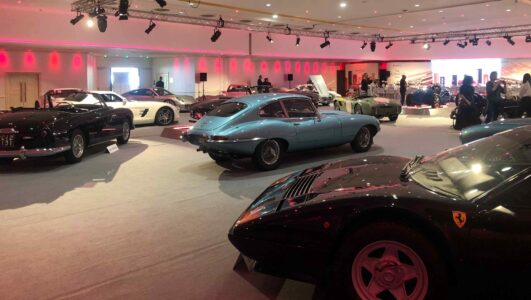