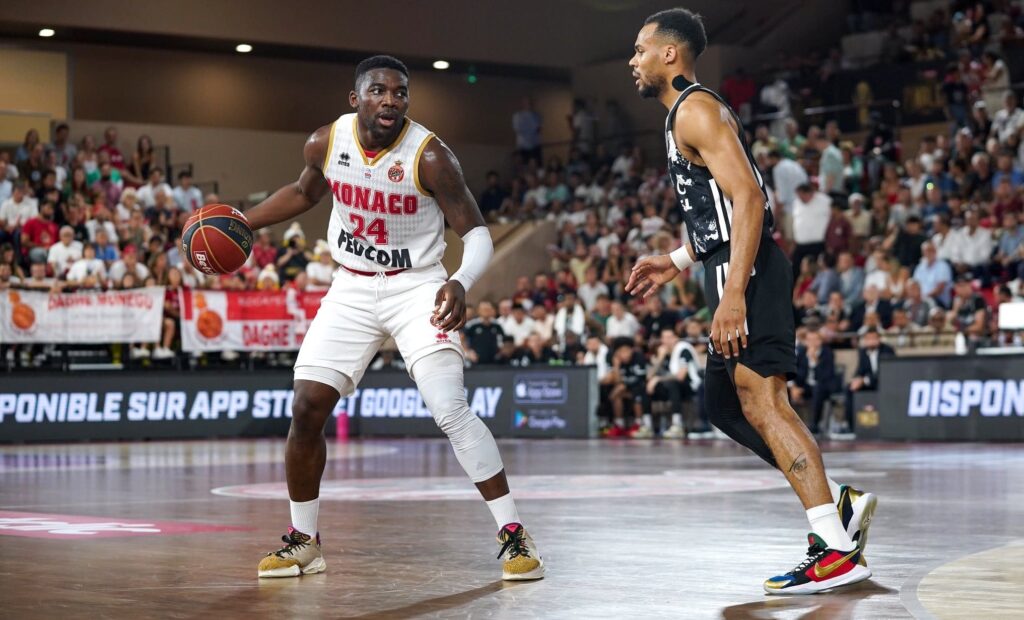 AS Monaco Basket won on Monday evening at Gaston Médecin against ASVEL (83-80), in match 3 of the French championship finals.

The Monegasques are only one match away from their first French title. After the beating they took at Astroballe in Game 2, Sasa Obradovic’s men picked themselves up and took another step towards a title they have been coveting for so many years.

Showing skill with the 3-pointers (9 on target) and backed up by a strong defence, Mike James’ (23 points) teammates pulled ahead in the second quarter (23-13). A precious lead that the Rock’s players held on to in the second half despite a comeback by ASVEL, buoyed by Elie Okobo (27 points).

A thrilling match 4 in store

“We were a little nervous but we had a good first period,” said Sasa Obradovic in the post-match analysis. “I think both teams played at a very high level. It’s a great advertisement for French basketball. Now we need to recharge so that we’re ready for Game 4. ASVEL is very strong early in the match, so we will need to get off to a good start.”

On Wednesday evening (8: 30 pm), AS Monaco Basket has the opportunity to win its first French championship title, in front of its home crowd. A moment that would be one for the history books.