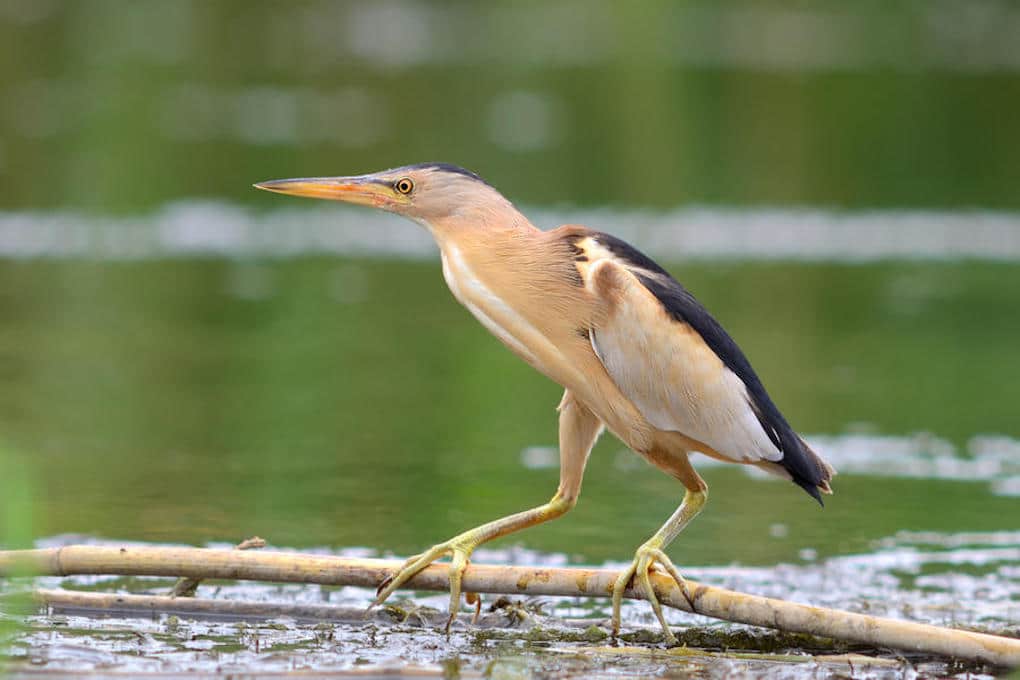 This migratory bird is considered to be the smallest heron in Europe! It had never been sighted in Monaco until now.

The Jardin Japonais (Japanese Garden) has a new resident. The Environment Department discovered the new male migratory bird during an inventory on the night of May 24. Its name is the little bittern (Ixobrychus minutus), a migratory bird that is considered to be the smallest heron in Europe!

This is the first time a bird of this species has been sighted in Monaco, although it sometimes chooses the French Riviera as its nesting site. “Little bitterns are widespread throughout southern and central Europe, in North Africa, as well as in Western Asia,” the Government said. “Studies carried out on the species show a very sharp decline throughout Europe due to the disappearance or modification of its habitats and traditional migration stopping-off points. Endangered at European level, it has been included in Appendix 1 of the European Birds Directive.”

SEE ALSO: Olivier Anrigo: “Photography is in my DNA”

More comfortable in wetlands, it is no coincidence that he picked the Japanese Garden, which is also home to the frogs and insects he feeds on. When the Garden is closed at night, he has the peace he needs to rest and hunt.

If you cross the newcomer’s path, you can recognise him by his black plumage with a greenish sheen from the top of the head to the top of the tail. The sides of his head and neck have a pale ochre-yellow tint and he has two white median stripes that are tricky to see.

Females, on the other hand, have a black cap with brown edging. Their backs and shoulders are chocolate brown, with yellowish edges. The sides of their necks are brown and the sides have dark brown stripes.