Formula 1: Is the future of the Monaco Grand Prix still under threat? 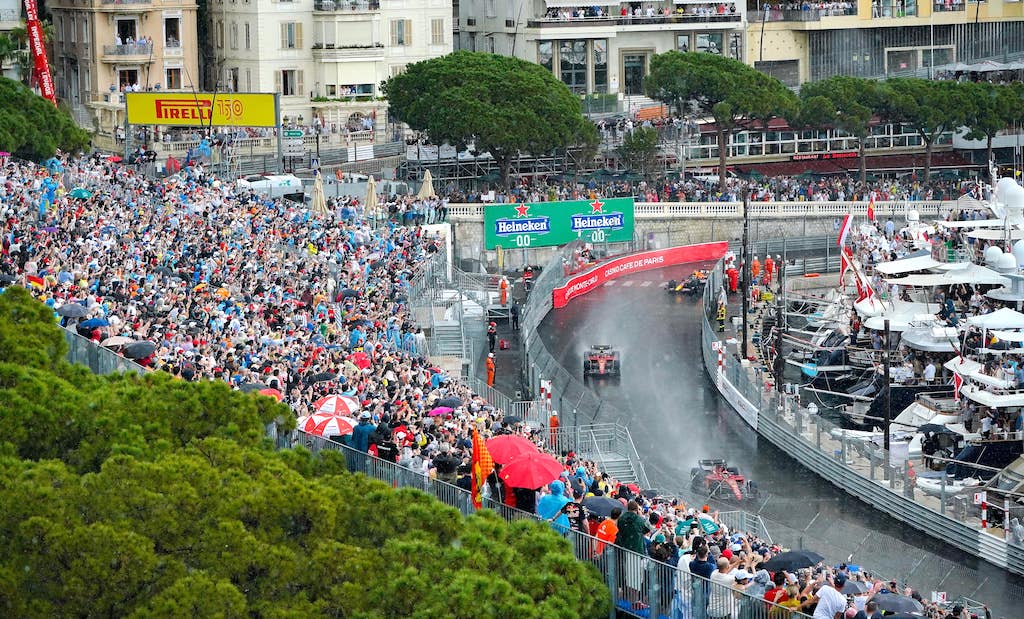 Despite the real success of the 79th Monaco Grand Prix at the end of May, with a higher number of visitors than in 2019, its inclusion in the 2023 world championship calendar is still uncertain.

Without a doubt, the Monaco Grand Prix is every Formula 1 fan’s dream. “The best Grand Prix of the season” for some, “the most legendary” for others. The Principality’s prestigious track is still held in high regard by F1 fans.

Established Grand Prix under threat for the sake of big bucks?

As well as some pilots, with Charles Leclerc obviously at the top of that list. “Without Monaco, Formula 1 isn’t Formula 1,” he said at the end of the race. “Formula 1 has a history, it has historic circuits like Silverstone, Monza and Monaco and to my mind, they should stay”.

Several European Grands Prix have been under threat since 2017, when the American group Liberty Media took ownership of F1 along with all the commercial rights for the sport. The French and Belgian Grands Prix are still in the crosshairs, as are the Grands Prix in Spain and Monaco.

SEE ALSO: Takeaways from the 79th edition of the Monaco Formula 1 Grand Prix

While the president of the Automobile Club of Monaco, Michel Boeri, sought to reassure fans recently, insisting that “the Grand Prix will continue to take place”, there is lingering uncertainty on whether the prestigious Monaco race will be on the 2023 calendar.

“It’s a difficult negotiation, because we have gone from a ‘European’ style of negotiation with Bernie Ecclestone, to a more ‘business-focused’ negotiation with the entirely American company we are dealing with,” Michel Boeri explained to Monaco-Matin.

“When the Grands Prix were created in Europe, and run by Europeans, there was a sense of tradition and history for each Grand Prix. The money aspect was important, certainly, but it wasn’t the main one. Today, if you take the Gulf countries, they are quite willing to pay around 50 to 100 million dollars to stage a race.”

A slightly different circuit in the future?

This will no doubt be of concern to Charles Leclerc, who is still chasing his first victory at home. Regularly criticised for the lack of excitement during races, the Monaco Grand Prix track may undergo some changes to make the races more entertaining next year. This is a view shared by Charles Leclerc in any case.

“I agree that from a race point of view, we could change a few things here and there to try to make it easier to overtake, because the cars have changed and evolved and it’s maybe not be the best track for overtaking,”  the Monegasque driver concedes. “But in terms of a challenge for the drivers, this is one of the hardest races in the year.”

On that point, it would be hard to argue with the Scuderia Ferrari driver. Here’s hoping that Liberty Media takes this argument into account and that pressure from the fans and the weight of the Automobile Club of Monaco are enough to keep the most legendary of car races going. Because Michel Boeri believes each Grand Prix must keep its individual character and not be altered.

“When they (Liberty Media – ed.) manage to get a new Grand Prix on board, they handle the track, the marketing, press accreditations, absolutely everything. But the individual character of each race is essential. And for us, Monaco’s image is not only the track, but also its exceptional setting, its tradition, its decorum and the quality of its hospitaly.”