A documentary about Pauline Ducruet in the making 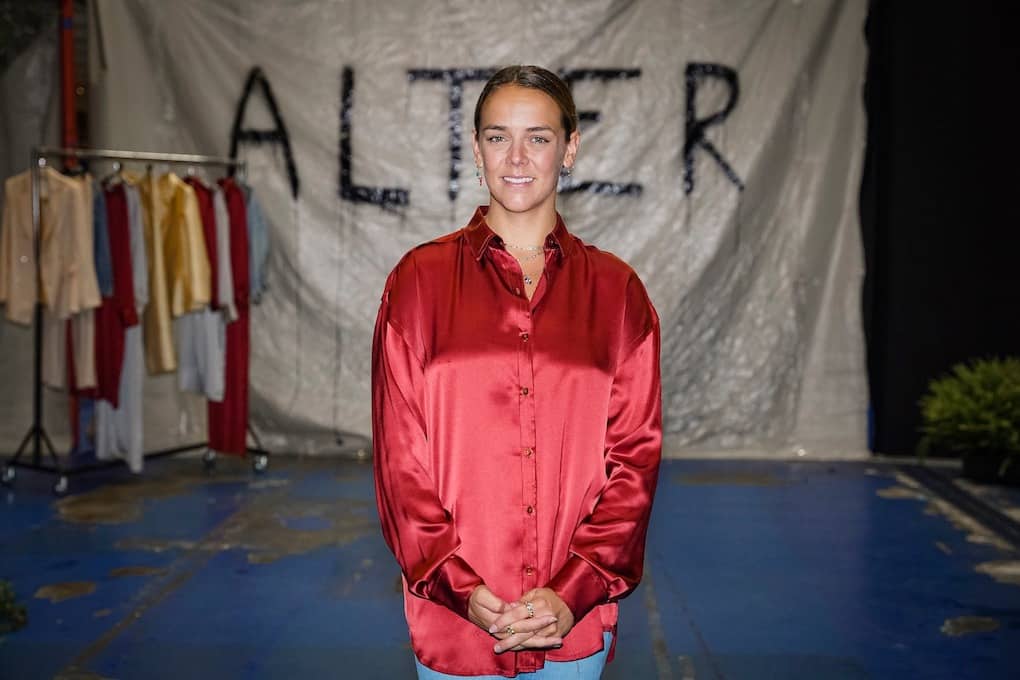 The film will focus on Princess Stéphanie’s daughter and the creation of her brand, Alter.

An article published on June 22 in the American magazine Variety announced the good news: Pauline Ducruet is to have her own documentary, directed by Calabasas Films and Media. The documentary is entitled Forming, and will focus on the life of Pauline Ducruet, as well as her unisex and ethical clothing brand, Alter. Filming began in May in Paris.

It will also feature exclusive images of Grace Kelly’s wardrobe, as well as Pauline Ducruet’s thoughts on her relationship with her mother, Princess Stéphanie.

Paul Beahan, one of the documentary’s producers, said: “I have been following the Princely Family since my childhood, in the 1980s. The mystery that surrounds Princess Stephanie and the incredible glamour of Princess Grace Kelly are etched in my creative mind. Their heir, Pauline Ducruet of Monaco, is a perfect blend of the two. She is genuine in her creative process, combining her Alter clothing brand with her commitment to sustainable development. My team and I started this adventure in early 2020 and in the end we managed to film Pauline for almost two years. Forming highlights the invaluable role and responsibility of a famous young woman who is committed to safeguarding the future of the fashion industry.”

For the time being, the date and the distribution platform have not been disclosed. You’ll need to be patient for a little while longer before finding out more about Prince Albert II’s niece…