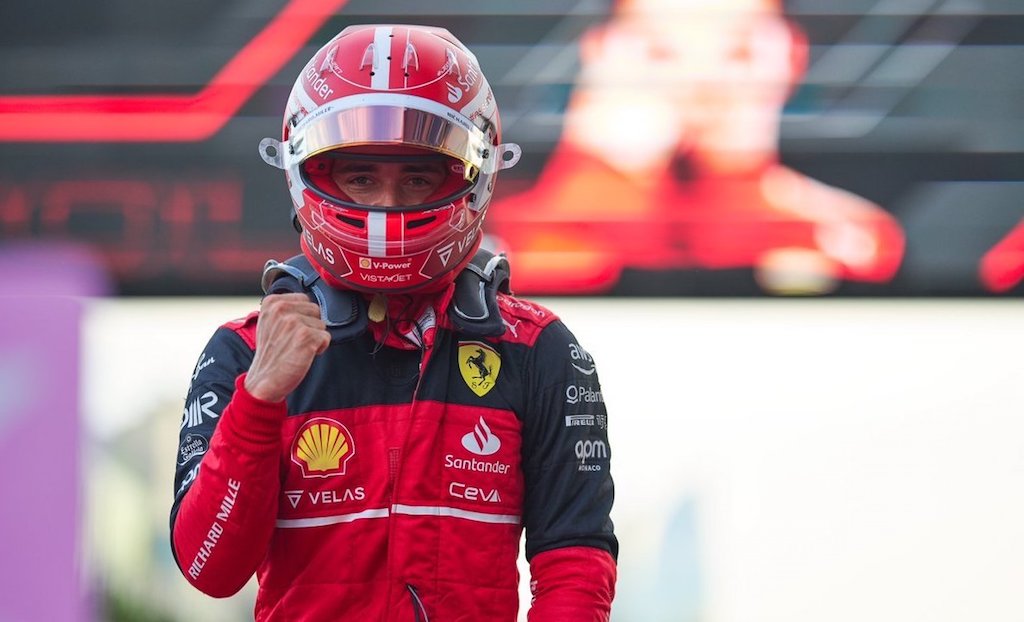 Three months to the day after his previous victory, Charles Leclerc (Ferrari) won his third Grand Prix of the season, ahead of Max Verstappen (Red Bull) and Lewis Hamilton (Mercedes).

The relief is immense. Plagued by bad luck over the last few races after a stunning start to the season, the Monegasque returned to winning ways at last, adding Austria to his victories in Bahrain and Australia at the beginning of the season and bringing his career total to five wins.

Towards the end of a race that he handled perfectly, Charles Leclerc had a big scare just a few laps from the finish. The Scuderia Ferrari driver, who experienced a mechanical problem with his throttle, was still able to hold off Max Verstappen, however.

Just rewards for a magnificent race, during which the Monegasque overtook the defending world champion three times. Starting from second position on the grid, Leclerc got the better of the Dutchman for the first time on the 12th lap, before overtaking him twice again, on the 33rd and then 53rd laps.

The faster Ferraris managed their tyres better, although the unfortunate Carlos Sainz was forced to retire at the end of the race due to engine failure, while he was about to take second place ahead of Max Verstappen. An incident that benefited Lewis Hamilton, who was on the podium for the third time in a row.

“It was a really good race, we had the pace, ” said Charles Leclerc after the race. “Max and I fought a great battle. The accelerator pedal felt weird, but luckily, it lasted until the finish. I really needed this victory, after the difficult times we’ve been through for five races. The title? We will continue to push as hard as we can until the end.”

At mid-season, Max Verstappen (208 points) still leads the world championship, ahead of Charles Leclerc (170 points) and Sergio Perez (151 points). The next race is the French Grand Prix in two weeks’ time (July 24).