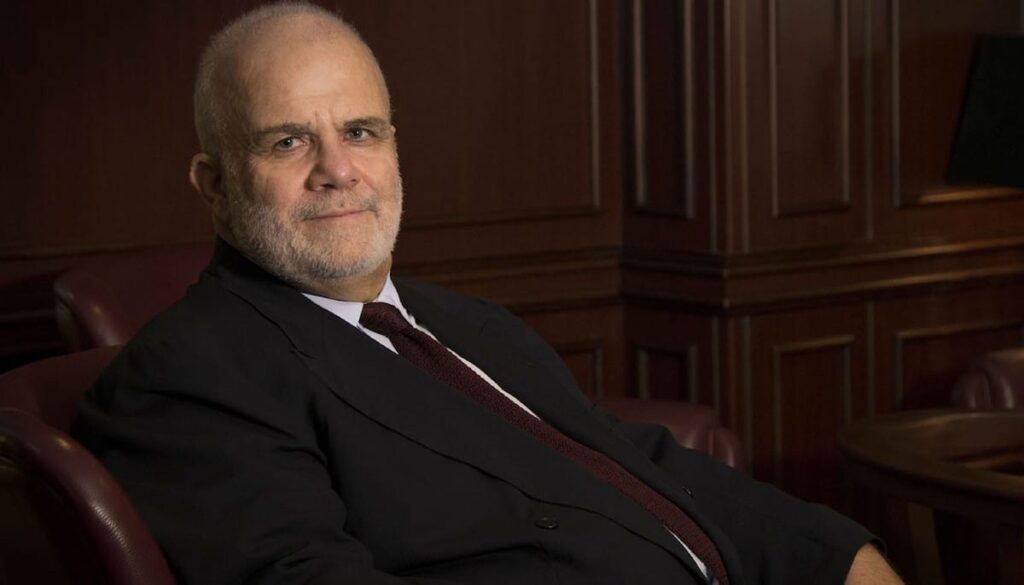 After years of legal proceedings, the case involving two brothers may be coming to an end with the upcoming appeal trial.

According to Bloomberg, Monégasque resident Manfredi Lefebvre d’Ovidio is involved in an inheritance dispute. His Italian brother Francesco is said to have contested ownership of the family holding company, which owned, among other things, the Monaco-based luxury cruise line Silversea Cruises, 20 years ago.

At the head of the Heritage group, the Italian-Monegasque businessman has amassed a veritable fortune. The businessman quickly dropped out of university, however, to work with his father, Antonio, in the family business (Silversea Cruises) which is now at the heart of the dispute.

Under the father’s stewardship, the business was already doing well, but Manfredi grew it into a successful brand of luxury cruises. These days, through his Heritage Group, Manfredi is not averse to investing in a number of companies, including those that specialise in luxury holidays, such as Abercrombie & Kent, which organises safaris costing over $20,000. Recently, he became involved in developing renewable energy with a former Barclays banker and the CEO of Telecom Italia.

Francesco, a university history professor and the eldest child, claims to own 52% of the holding company, according to court documents. In 2001, the two brothers had come to an agreement. It stipulated that Francesco would receive a holding company, in addition to properties in Rome and, in exchange, Manfredi would keep his cruise business.

However, in 2008, Francesco claimed that the deal had not gone through as planned. To which Manfredi replied that the agreement had been finalised as agreed. The case was therefore reopened in Italy and Francesco claimed half of Silversea Cruises or the equivalent of 52% of the company’s share price, representing approximately €800 million.

The case was initially dismissed, but in 2018 the Italian Supreme Court of Appeal reportedly found problems with the ruling in favour of Manfredi. Francesco’s lawyers have declined to comment on the case. Manfredi’s counsel attests that “Manfredi has fully complied with the terms of the agreement with his brother. […] The claim for damages is totally unfounded.”

This case follows on from others that Francesco brought, unsuccessfully, in Greece and Germany, all with the goal of recovering the family business Silversea Cruises. He also sued Royal Caribbean in Miami in May. In June, the American company and current owner of Silversea, petitioned the judge to dismiss the case, claiming that the lawsuit was “an attempt to circumvent the Italian legal system”.

The final outcome of the case is expected in December, when the next trial takes place in Bologna.