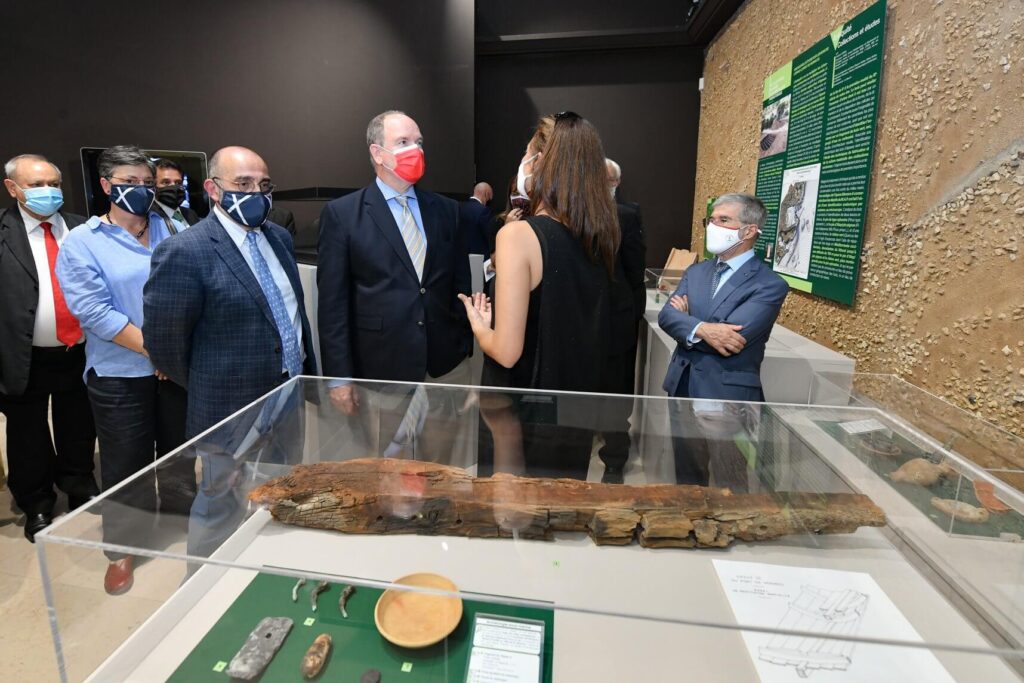 “Monarchéo, Monegasque Archaeology Revealed” promises an exhilarating trip back in time. The journey leads visitors through Monaco’s eras, from Prehistory, Neolithic, Antiquity and the Middle Ages, right up to modern times. Alongside the exhibition, visitors will also be able to take part in an escape game.

Monaco: a land of history

Among the most important items in the museum’s collection are the oldest human remains ever too be found in the Principality “Our territory may be small, but we have many areas with great archaeological potential”, told Elena Rossoni-Notter, the museum’s director, to Monaco Info.