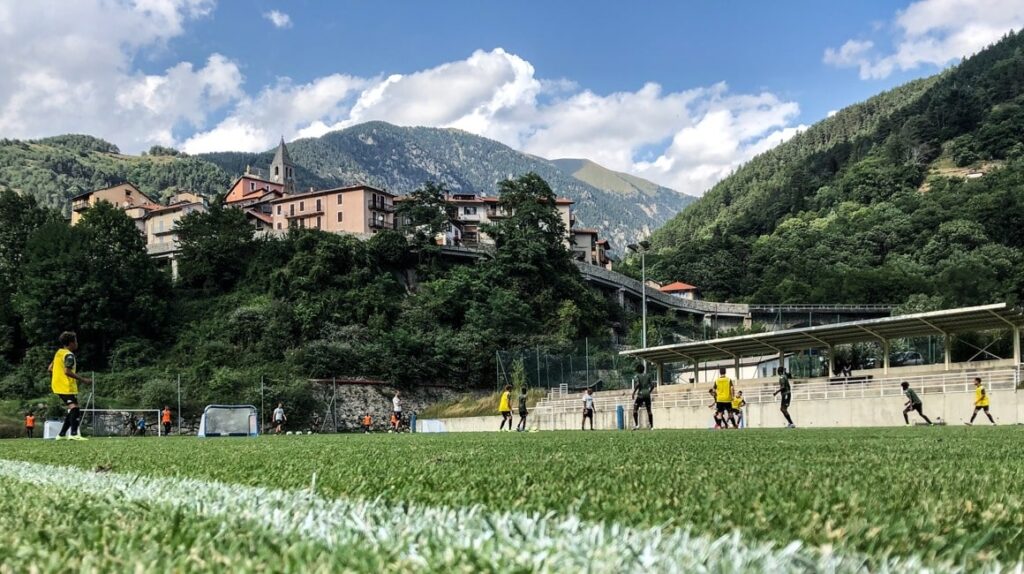 After Storm Alex brought large-scale destruction to the Riviera’s hinterland, AS Monaco made four rooms available to the affected population.

As aid efforts continue throughout the Principality, AS Monaco announced that it would offer four rooms in the club’s  Academy building as temporary shelter for anyone whose home was inhabitable following the floods and landslides.

A strong link between Saint-Martin-Vésubie and AS Monaco

The double rooms are fully furnished and usually used to accommodate the players who train at the Academy. The proposal to convert the accommodation into emergency lodgings has been forwarded to the bodies in charge of organising the storm’s aid effort.

AS Monaco runs its summer training (National 2, U19, U17) in Saint-Martin-Vésubie, one of the villages most affected by the storm. Following the bad weather, the village’s stadium is currently unfit for use.