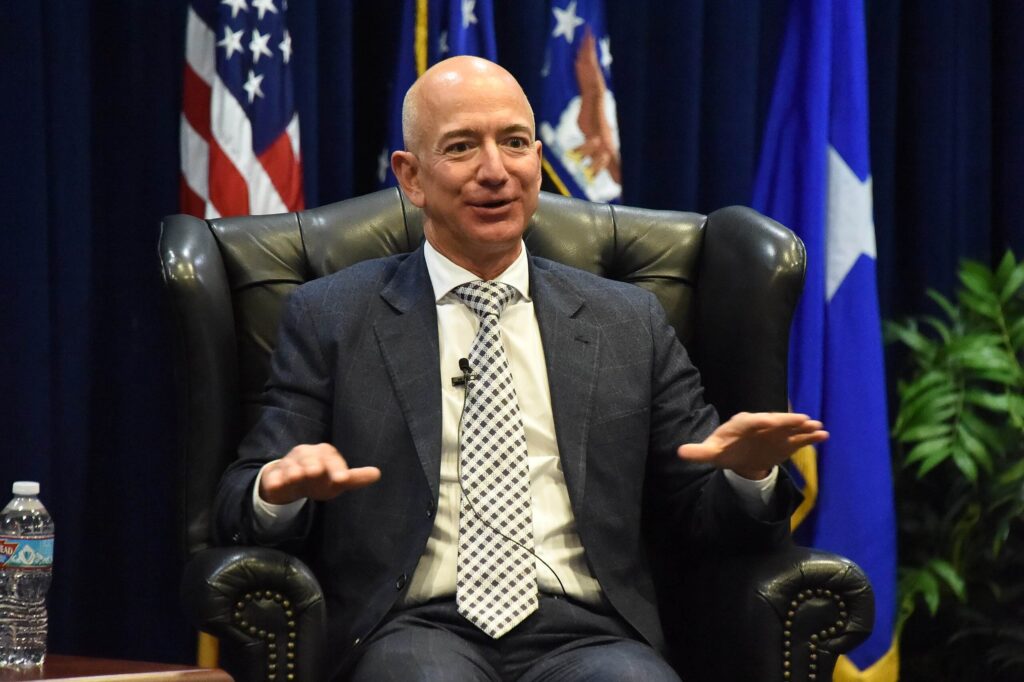 A new report by Swiss bank UBS and PwC finds that the world’s billionaires saw their wealth rise by 27% during the pandemic, hitting the $10 trillion bar.

From April to July 2020, the wealth of the world’s 2,189 billionaires increased by 27%, reaching a combined worth of $10.2 trillion, say the findings from “Riding The Storm: Market Turbulence Accelerates Diverging Fortunes.” “It’s a time of accelerating change, reflected in the polarising fortunes of billionaires,” commented UBS. The UBS report notes a 1.3 trillion increase from the end of 2017 when the total wealth of the world’s billionaires was at $8.9 trillion.

Tech investors and industrialists benefited the most from the pandemic. Their wealth increased +41% and +44% respectively. The world’s richest person, Amazon founder Jeff Bezos, saw his wealth soar to $74 billion so far this year.

Monaco’s promise of no income tax is a golden ticket for the world’s richest. Monaco’s most famous billionaires include Sir Philip Green, the owner of Topshop, and the Barclay brothers. According to the 2019 Knight Frank Wealth Report, the Principality is home to over 12,000 millionaires for a total population of 38,000.

Recently, Jim Ratcliffe, the UK’s wealthiest man, and petrochemicals magnate, announced that he was moving to Monaco. According to the Bloomberg Billionaire Index, Ratcliffe’s fortune increased from £9.5bn in January 2019 to £17.5bn today. Before leaving for Monaco, Ratcliffe was the UK’s third-highest individual taxpayer.