Covid-19: Monaco to announce new measures, as France locks down 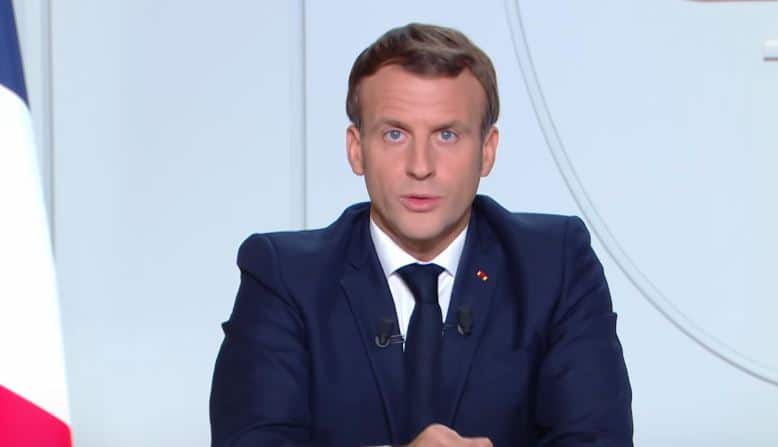 Monaco has now recorded 337 cases of Covid-19 since the start of the pandemic. 8 patients are hospitalised at the Princess Grace Hospital, five of them in ICU. 74 people are currently self-isolating, while the total number of recoveries has risen to 256.

French bars and restaurants to shut

On October 28, French President Emmanuel Macron announced a national lockdown. The new lockdown will not be as stringent as France’s previous one back in March. Day-cares, primary and high schools will remain open and visits to care homes will be allowed. France’s new lockdown starts on Friday 30 October at midnight and will last until 1st December.

“Whenever possible, remote working will be required,”  said the French president. All non-essential businesses, including bars and restaurants, will have to close. Citizens will have to have a certificate stating the motive of their outing to leave their house. Public gatherings are banned, and so are private meetings with people outside one’s immediate household.

New measures to be announced in Monaco

Monaco has yet to announce new measures. The Prince’s Government met this Thursday morning to discuss plans. The National Council was also present. The union representing Monaco’s Shopkeepers and craftsmen published a post on Facebook, imploring “the Government and the Prince’s Palace to keep the Principality’s shops open”.

The Prince’s Government is expected to hold a press conference in the early evening.