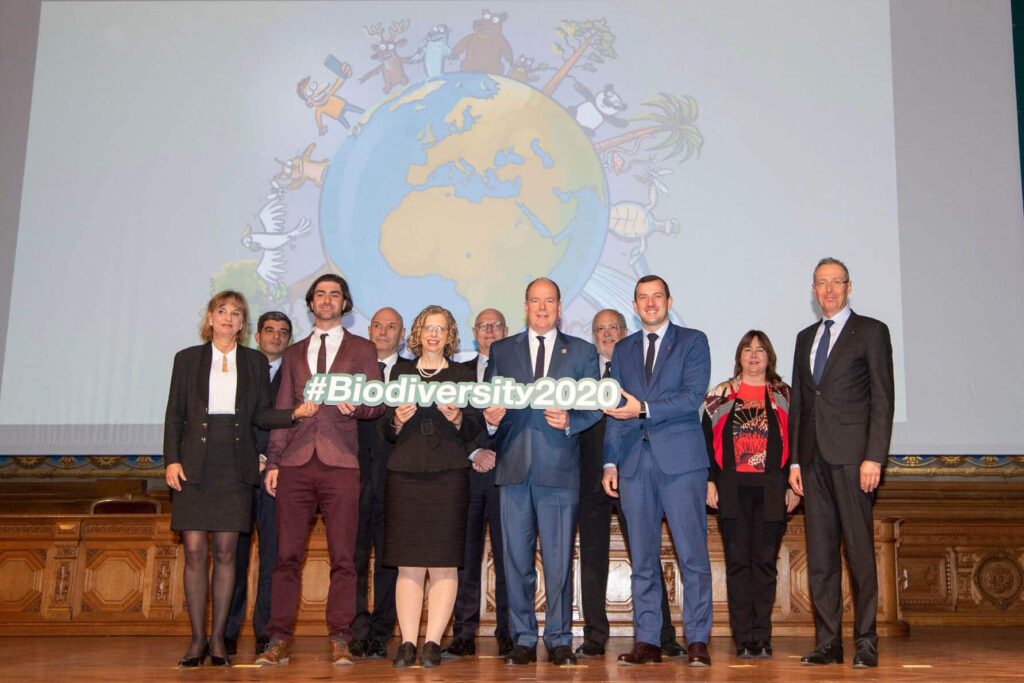 On 29 September, Monaco’s Oceanographic Institute became the first official member of “United for Biodiversity”, an international coalition for biodiversity launched by the European Commission.

Monaco’s Oceanographic Institute has officially joined the “United for Biodiversity” coalition, adding its voice to that of 16 other organisations who support the charter.

In collaboration with the Prince Albert II of Monaco Foundation, the institute runs several initiatives to raise awareness about marine ecosystems: from jellyfish, sharks, to turtles and coral reefs.

Coming together to raise awareness about the fragility of biodiversity

The coalition “United for Biodiversity” was launched on March 3 2020 at Monaco’s Oceanographic Museum by the European Commissioner for the Environment, Virginijus Sinkevicius. The objective of the coalition is to bring together national parks, aquariums, botanical gardens, zoos, research centres, science museums and natural history museums in order to bring the protection of biodiversity to the forefront of public discussions.

This is not the first partnership between the European Commission and the Oceanographic Institute. In 2017, the Institute joined the coalition “World aquariums #ReadyToChange to #BeatPlasticPollution”, which brought together more than 200 aquariums in 41 countries to raise awareness of marine pollution.