There will no longer be direct trains between Monaco and Milan 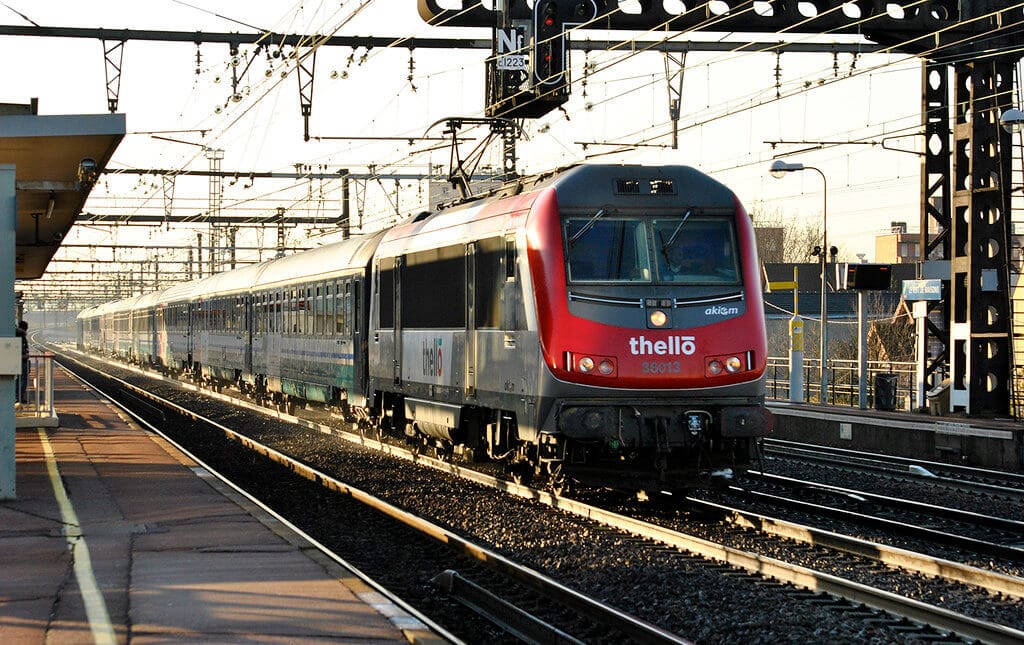 It has just been announced that the Thello trains that connected Marseille to Milan via Nice and Monaco will stop at the beginning of 2021.

“Thello, a wholly-owned subsidiary of Trenitalia, will cease operating its three daily return trips between Marseille, Nice, Monaco and Milan,” said the company’s press release. After lockdown brought cross-border trains to a complete standstill, in late spring Thello resumed trains between the French Riviera and Milan, albeit to a reduced two trains a day.

In Nice, the line closure threatens 38 jobs. Trade unions were quick to condemn the decision: “Rather than getting rid of the rail connection between France and Italy, Thello could be given significant economic support by the French government in order to preserve jobs,” the statement read.

For Monaco, the decision is particularly disappointing. In 2017 the Principality signed an agreement with the SNCF and Thello, ensuring that all trains to Italy would stop in Monaco.