Calm before the storm: in 2019 Monaco sees GDP growth 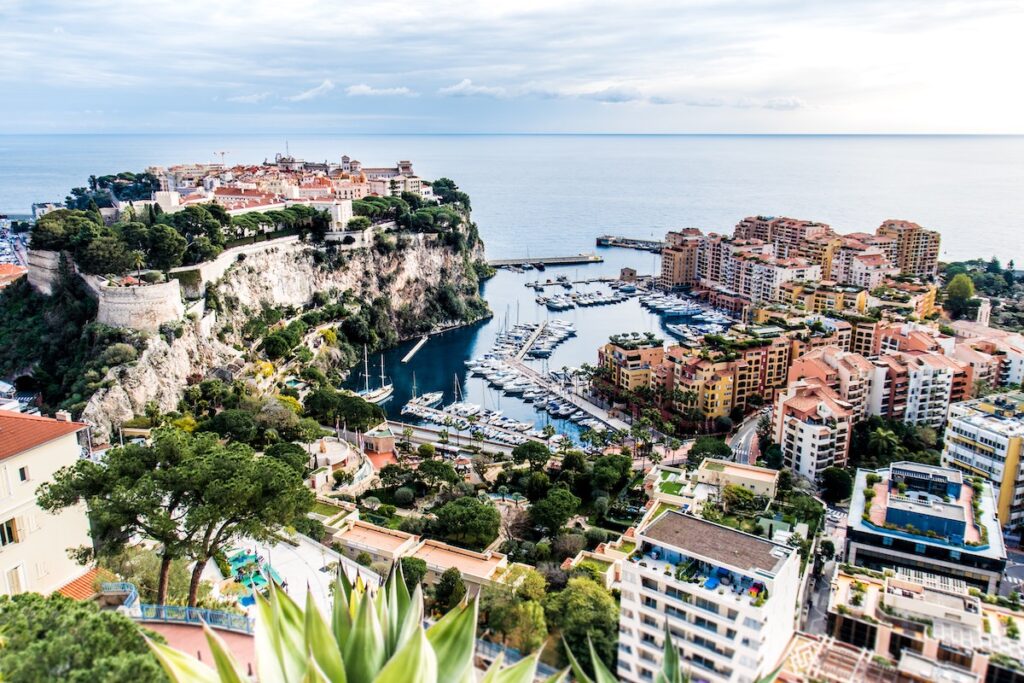 As was the case in 2018, the Gross Operating Surplus saw the greatest increase, with a 13.8% rise. Employment rates were also on the rise, in both the private and public sectors, with 1,564 new employees, up by 2.8%.

The same can be said for individual revenues, which have risen by 4.6%. It should be noted that they represent almost half of GDP (44.8%) excluding subsidies. Taxes paid on products are up 5.8%, as are subsidies, up 1.5%.

As in previous years, wealth is not equally distributed between sectors. Overall, eight out of the twelve main industries saw their sector’s GDP increase.

In terms of GDP, the three most important sectors in Monaco are:

These three sectors account for almost half (44.4%) of the wealth produced.

Despite the 2019 growth, there are fears that the pandemic may have a considerable impact on the 2020 GDP.