Covid-19: How is Monaco faring? 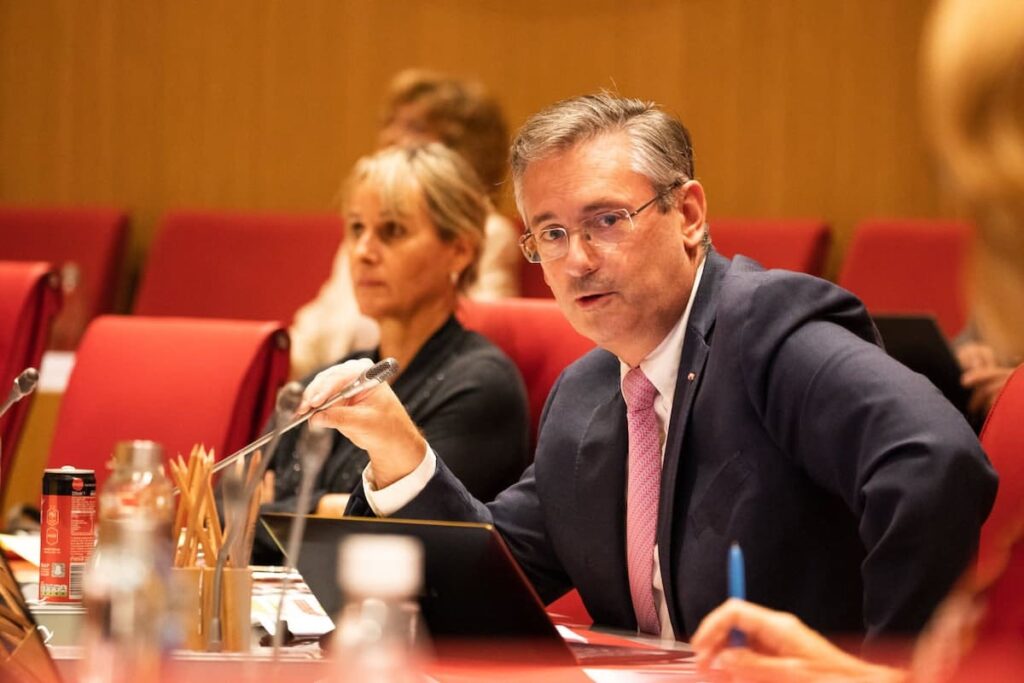 Following rumours of a new lockdown, Monaco’s Government insists that for the time being, such drastic measures are not under consideration.

On 29 October, Monaco announced new measures to tackle the curb of the virus. To preserve the economy, shops and restaurants were allowed to remain open. At the moment, the Government insists that no lockdown is expected.

However, the Government also expressed frustration at the fact that safety measures, such as the compulsory wearing of masks, are not being respected in Monaco. The Government has announced that it would increase police monitoring, to ensure that the new regulations are followed.

Situation is under control, as new tests roll in

On Thursday 5 November, Monaco recorded 18 new cases of Covid-19, bringing the total number of recorded cases to 430.  13 patients are currently hospitalised at the Princess Grace Hospital, 5 of them in ICU. 96 people are self-isolating, while the total number of recoveries has risen to 318. The Government stresses that Monaco is equipped to deal with the current surge. There are still 21 beds available in ICU.

Monaco is also introducing Antigen tests. Usually done by nose swab, they give results back in under 30 minutes. “Antigen tests represent the ideal solution because they do not require complicated equipment, while also allowing large-scale sampling and rapid results,” explains Christophe Robino, President of Monaco’s Commission for Social Interests and Miscellaneous Affairs (CISAD).