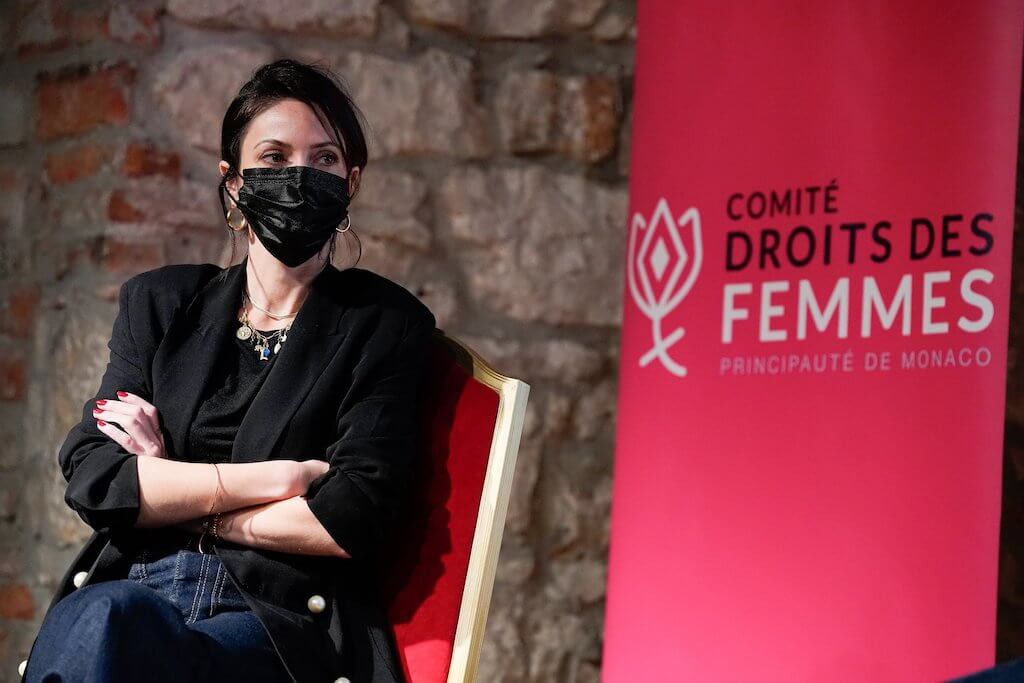 The campaign was launched in honour of the International Day for the Elimination of Violence Against Women, which takes place annually on November 25. The aim of the campaign is two-fold: to raise awareness about violence against women, as well as to remind of the support systems available in Monaco.

Céline Cottalorda, ministerial delegate for women’s rights, stresses that the issue must be tackled holistically. “First of all, the issue must be prevented. However, we must also offer information on support and emergency services, as well as train professionals that are able to deal with domestic violence,” she says.

A film and a conference

A film about domestic violence has been released as part of the campaign. It can be viewed on Monaco Info, on the website of the Woman’s Rights Committee, on social media, as well as on screens around Monaco. A conference has also been scheduled. The talk, titled “How justice can tackle domestic violence”, will be given by Robert Gelli, the Head of Monaco’s judicial system, on Thursday 26 November at the Lycée technique et hôtelier de Monaco. Entrance is free, but tickets must be reserved through the following email: dfm@gouv.mc.

Beating a woman will never make you a man

How can men take action?

SheCan HeCan and Fight Aids Monaco have teamed up on social media to invite all men to join ambassador Louis Ducret and voice their opposition to violence against women. To take part, men should send a picture of themselves to the organisation along with a message. The aim is to have at least 100 men join the initiative.

A post shared by She Can He Can (@shecan_hecan)