10% of Monaco’s budget has gone to partial unemployment 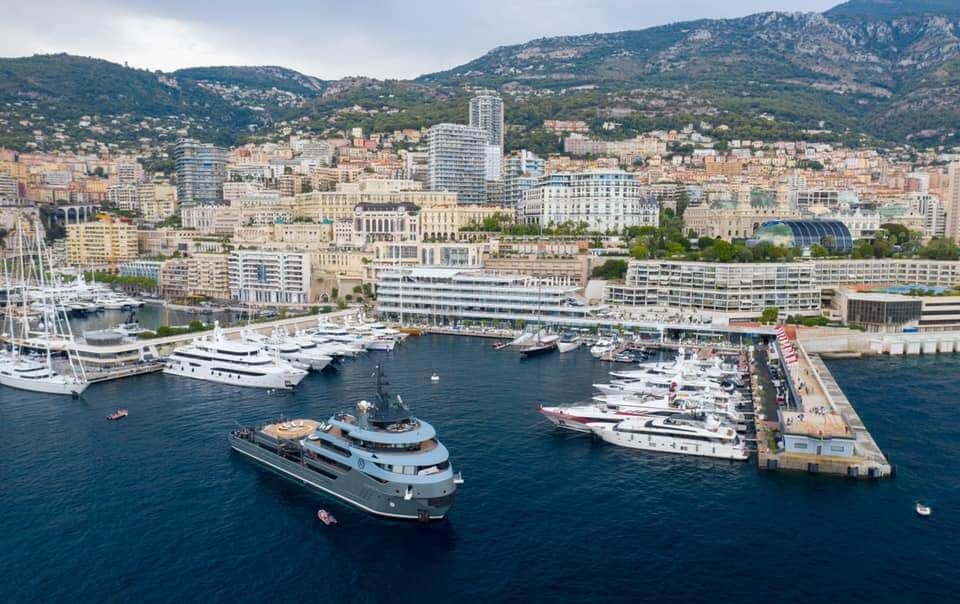 On 14 December, the Monaco Statistics Institute (IMSEE) published the 3rd-trimester economic report, prompting the government to discuss its recovery plan.

At the end of September 2020, Monaco’s private sector employed 4,500 fewer people compared with September of 2019, a significant rise from June 2020. According to Monaco’s Minister of Health and Social Affairs, Didier Gamerdinger, partial unemployment has helped soften the blow of the pandemic-induced economic crisis. “By the end of the year, the government will have given out 110 million euros in partial unemployment and other hardship funding, equivalent to 10% of its annual budget,” he said.

The pandemic will continue to impact Monaco’s economy

In 2020, Monaco’s turnover dropped by 15%. However, it is still around 10 billion euros, equivalent to the 2016-17 turnover. Sophie Vincent, director of the IMSEE, is categorical. “Monaco’s economy will continue to be affected by the pandemic,” she said. The 60% affluence rate of summer did little to catch up the losses of spring, and the annulment of the yacht show also took a toll on the country’s turnover.

>> MORE ON THE TOPIC: Philippe Ortelli (FEDEM): “Monaco will be able to pick itself up”