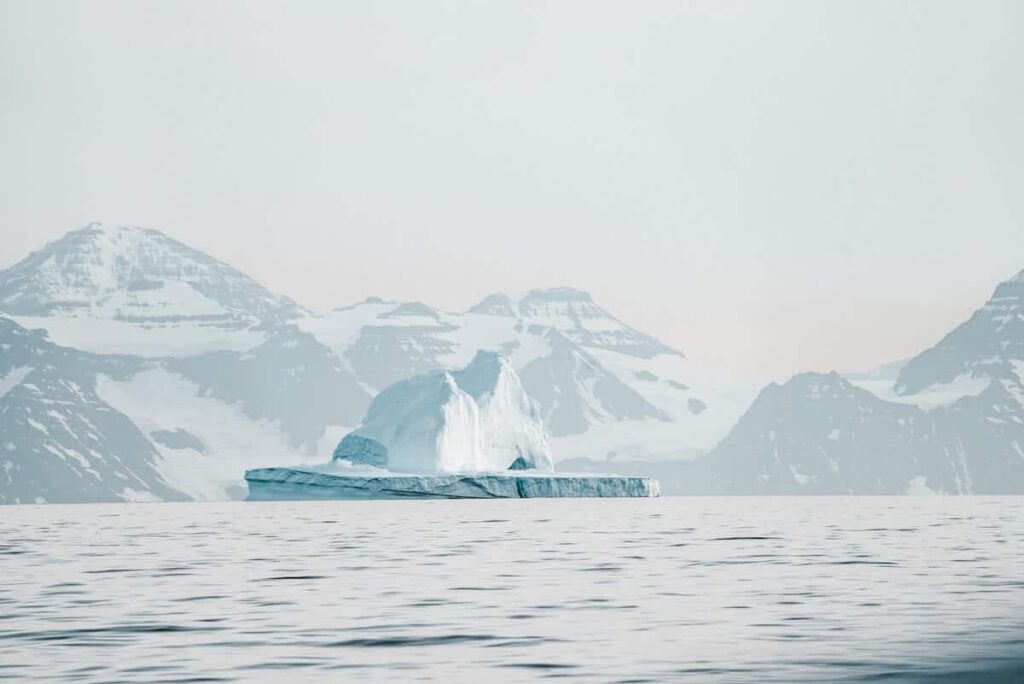 Climate change is a global problem, but some of its worst effects are being observed in the Arctic. In an effort to protect the area’s species and ecosystems, Prince Albert has pledged his support to the Arctic Commitment. Launched in Tromso by the Clean Arctic Alliance, the coalition of 21 NGOs is campaigning for a ban on the use and carriage of HFO in the Arctic. On 21 January 2021, the Prince Albert II of Monaco Foundation became the latest member of the initiative.

Olivier Wenden, Vice-President and CEO of the Prince Albert II of Monaco Foundation.

As a result of climate change, the North pole is beoming easier to access. As new maritime routes open up and more ships reach the Arctic, the risk of fuel spillages increase. This is why the Clean Arctic Alliance needs more support, from foundations such as Prince Albert’s, to ensure a ban on this fuel is successful. Any ban adopted on Heavy fuel oil, which makes up 80% of marine fuel used, will come into force in 2024.

The Arctic as an inspiration for the Prince’s Foundation

Prince Albert II is a big advocate of protecting the planet, especially preserving the world’s waters. As such, the North Pole is an area on which his foundation has particularly focused. In 2006, the Sovereign travelled to the North Pole by dogsled from the Russian base of Barneo. His 120-kilometre crossing aimed to highlight the problems surrounding global warming. A few weeks after this Arctic expedition, he created the Prince Albert II of Monaco Foundation to promote sustainable development worldwide. The Foundation participated in over 90 projects taking place in the Arctic region.

>> READ MORE: Alban Michon, arctic explorer and extreme diver, fights to save the planet from drowning 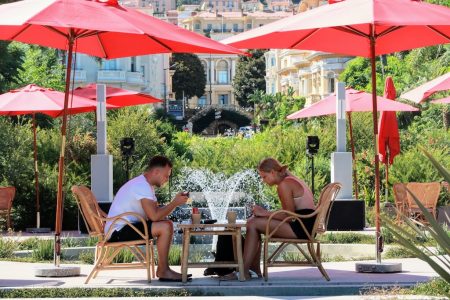