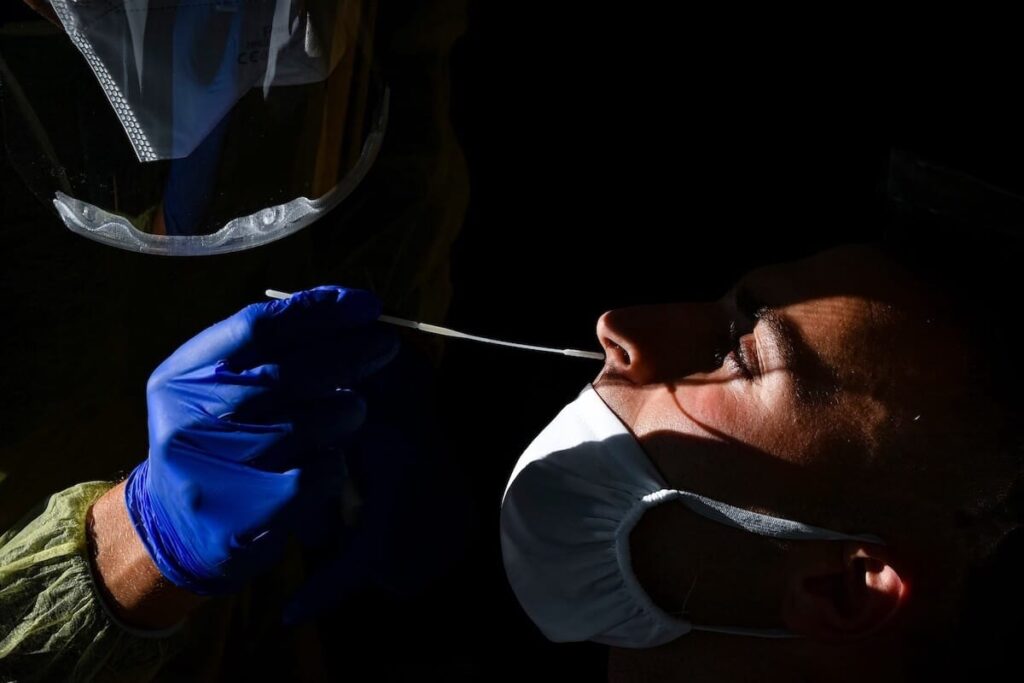 Testing for Covid-19 is available in many different forms in the Principality. Antibody, PCR and TROD are some of the tests being conducted, but a new study is investigating potential alternatives to these invasive measures.

Five more positive cases were recorded on 14 February, taking the total number since the pandemic began to 1,760. As the virus continues to spread, Monaco is increasing screening for the disease. Currently, the Principality is conducting three times as many tests as Nice.

A current study is being undertaken, looking at different ways of testing for the virus. The current method of testing has been deemed too invasive, prompting other techniques, such as taking gum or saliva swabs, to be considered. Having already trialled these potential alternatives on 1,500 people, the Monaco Scientific Centre and the Department of Health Affairs are making good progress. According to Monaco Info, the first set of results from this world-first study will be published in around two months.

Which tests are currently available ?

At the moment, the Léo Ferré concert hall has been converted into Monaco’s testing centre. Here, anyone living or studying in the Principality may book an appointment for a test, as can anyone who is covered by medical insurance. Only those with symptoms or people who have been in close contact with someone testing postive for coronavirus are allowed to book a slot.

In terms of testing, PCR tests are one of the methods most frequently used: a nasal swab is taken and results take three to six hours to come back. Also requiring a nasal swab is the antibody test, but these results come back much faster, anywhere between ten and 30 minutes. Finally, for TROD tests a blood sample is needed in order to work out whether the patient has been in contact with the virus.