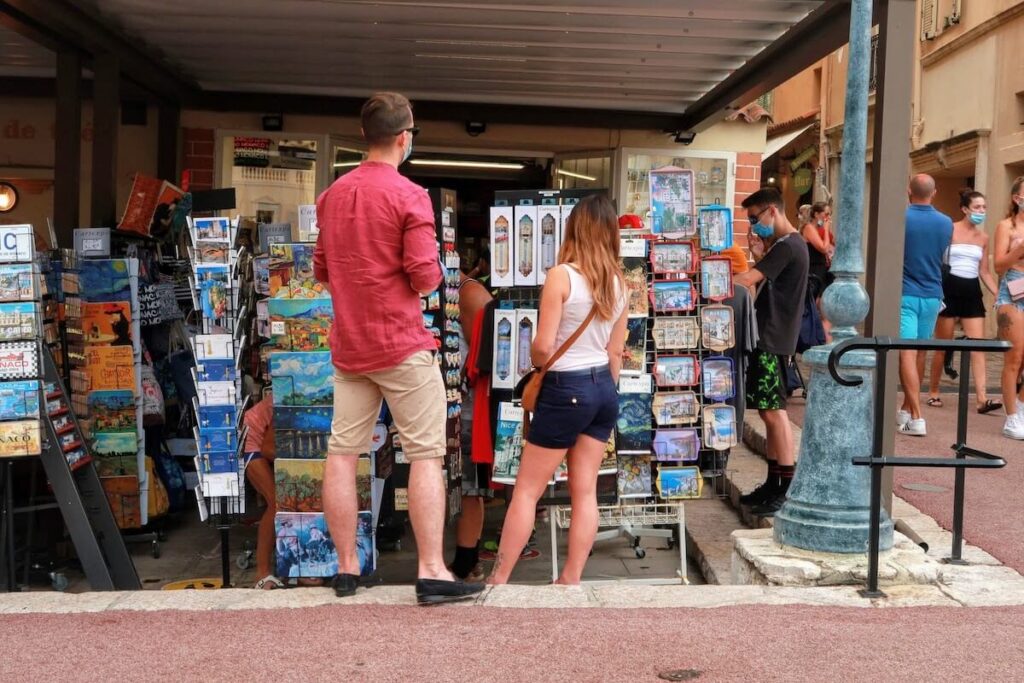 As the coronavirus pandemic wears on, businesses continue to suffer loses. In response to this economic difficulty, the Principality has pledged to offer more financial aid to the worst affected businesses.

In an effort to reboot the economy, Monaco’s Minister of Finance and Economy, Jean Castellini, announced last Friday that the Prince’s Government will be providing greater financial help to the businesses most hardest hit by the pandemic. The Principality will be devoting 150 million euros to the survival of struggling companies, which include: bars, restaurants, gyms, ice-cream parlours and certain companies linked to tourism and events.

“These are long term measures,” declared Jean Castellini during his interview with TV channel Monaco Info, explaining how they were “tailored” to businesses in the Principality. He went on to say that “the priority is to support those who are are suffering the most, particularly businesses who have been closed for several months now.”

Amongst the various measures implemented, businesses who benefited from state support in 2020 and 2021, based on loss of turnover, will see the eligibility threshold reduced to 40%. Some other economic players affected by the crisis will also be able to access special compensation from the Princely Government. As for repayments, those in receipt of state-guaranteed loans will now have longer to pay the money back. The maximum loan period has been increased to 84 months, of which 24 months will be deferred.