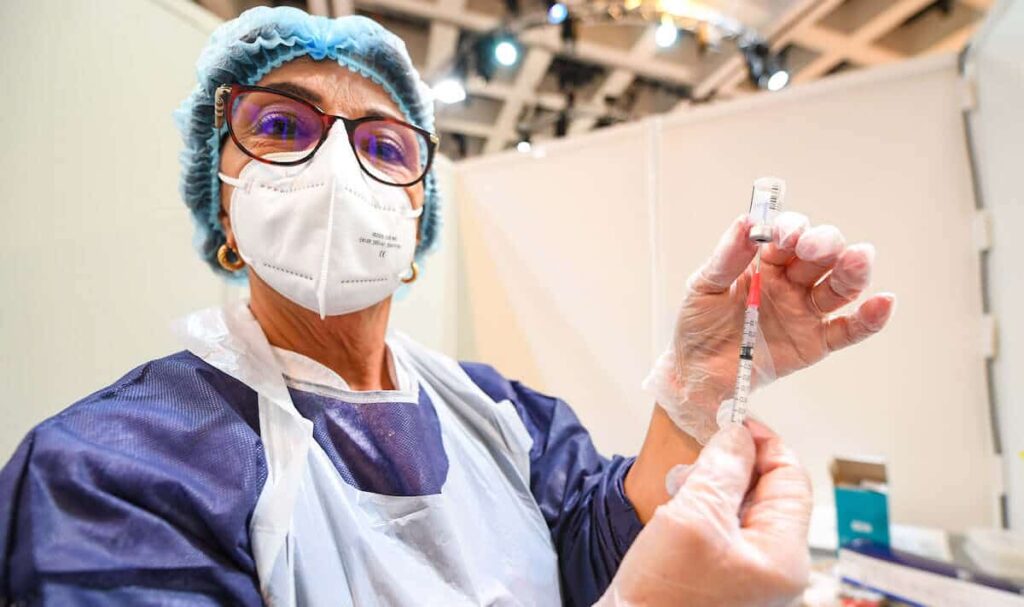 The Princely Government has announced that a batch of over 5,000 Pfizer vaccines, as well as doses of the AstraZeneca jab, will arrive in Monaco by the end of the month.

As the pandemic wears on, the Principality continues to fight back. Cases may be rising, as 14 people tested positive on the 10 March, but the vaccination campaign is pushing on to try and curb transmission. Didier Gamerdinger, Minister of Health and Social Affairs, has announced that more than 5,000 doses of the Pfizer-BioNTech vaccine will reach Monaco by the end of March.

On Monday 8 March, 8,534 people had been vaccinated in Monaco and 7,359 of these people had received both doses of the jab. “At the moment we are only giving out the Pfizer-BioNTech vaccine,” reminded Dider Gamerdinger during an interview with newspaper Monaco Matin, explaining how “data shows it to be 94% effective.”

7,200 doses of AstraZeneca vaccine arriving by end of March

“This week we are expecting to receive more than 5,000 doses of the Pfizer vaccine, enough for 2,500 people,” confirmed the Minister. According to him, the Principality “wants to ensure people receive their second dose as quickly as possible.” This is because “some countries have waited five, six or even seven weeks between doses, when Pfizer recommends that only a three-week gap be left between both inoculations.”

Monaco is also set to receive 7,200 doses of the AstraZeneca vaccine by the end of March. As for the Russian Sputnik V vaccine, the Minister outlined how the Principality was looking “at all the options, including this vaccine.” As part of their campaign, Monaco “is also considering the Moderna vaccine and has pre-ordered 20,000 doses.”