VIDEO. A beginner’s guide to becoming a Monaco resident 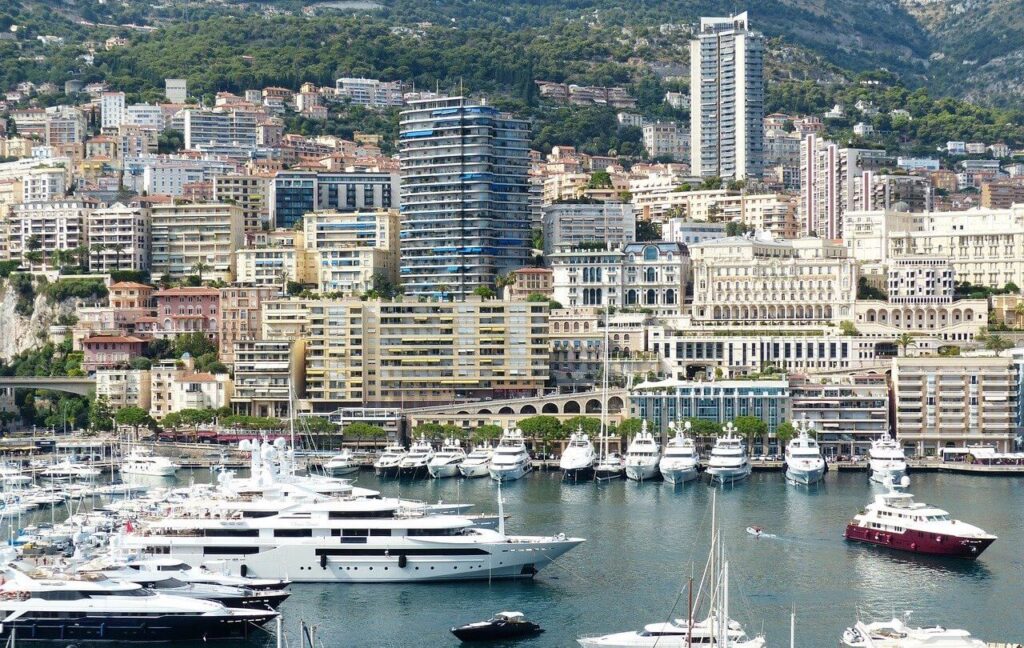 Many are the businesses and foreigners who aspire to settle in Monaco. If the Principality’s mild climate, luxurious lifestyle, safety and fiscal advantages are a dream come true for most, moving to the exclusive city-state is not something that can be done on a whim. Here is all you need to know about applying for Monegasque residency.

Monaco’s Welcome Office has been assisting those who wish to settle in the Principality since 2011. Unlike most European countries, any foreigner over the age of 16 who wants to live in Monaco for more than 3 months per year must apply for a residence permit. The permit is issued by the Monegasque authorities.

The first thing to know is that the process varies according to your nationality. Citizens of the European Economic Area (EEA) only need a valid identity card or passport in order to apply for a permit. However, non-EEA nationals must apply for a Monaco settlement visa, which is – paradoxically – issued by French authorities. The visa requirement also applies to minors of non-EEA countries.

>> READ ALSO: With Brexit around the corner, are more Brits moving to Monaco?

Monaco, a melting-pot on the Riviera

Future Monegasque residents must have a lodging that corresponds to their household needs. In order to fulfil the requirement, anyone applying for a residence permit must provide proof of a signed and registered lease. Given that leases between private individuals are rare in Monaco, real estate agencies are a go-to when looking for a place to rent (or buy) in the Principality.

For a successful application, applicants must also be able to prove that they have the financial means to live in Monaco. While opening a bank account in the Principality is not compulsory, it does make procedures easier. As far as social security is concerned, health-related expenses for the whole family are covered by the Government of Monaco’s Social Services Compensation Fund. If you have children, residency will grant you access to a variety of childcare facilities, including state nurseries, which are open to children starting from the age of three. Thanks to Monaco’s international outlook, all children from nursery school onwards benefit from intensive English language courses.

What are the advantages of being a Monegasque resident?

Living in Monaco undoubtedly has its advantages. While the Principality can no longer call itself a tax haven, its fiscal policy remains highly attractive: All Monaco residents, with the exception of French citizens, are exempt from income tax.

In addition, there is no property or council tax. Only 1% of the annual rent (not including charges) is levied by registry services on any registered lease. As for companies, provided that they do not earn more than 25% of their turnover abroad, they do not owe any tax and are exempt from income tax for their first two years, with progressive taxation in the following three years.

The estimated population of the Principality. According to 2016 data, over 139 nationalities live in Monaco, with French (9,286), Italians (8 172), and British (2,795) having the largest share of the foreign population.

>> READ ALSO: All you need to know about starting a business in Monaco