Monaco joins the UN-Women Executive Board 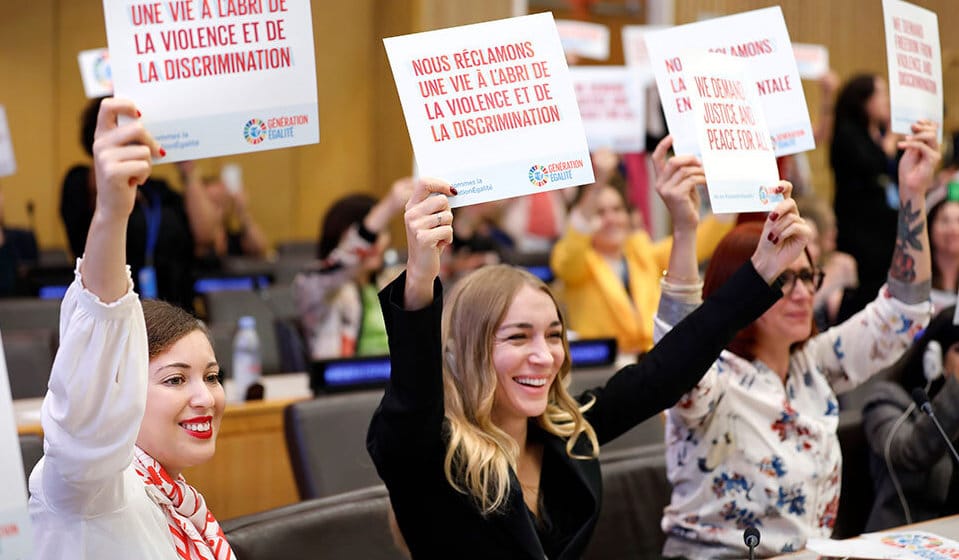 The Principality has recently been elected to the UN-Women Executive Board by the United Nations Economic and Social Council (ECOSOC). Passionate about protecting women’s rights, Monaco joined the 41 other member states making up this UN body, founded in 2010.

As of Tuesday 20 April, Monaco was the latest country to join the 41 existing members of the UN-Women Executive Board, which supervises the operational activities of the United Nations Entity for Gender Equality and the Empowerment of Women. Each member on the board is elected for a three year period and throughout the year the Executive Board meets to take a closer look at the work being done by UN-Women. During their meetings, members discuss the entity’s programmes, as well as their financial plans and budget.

The fight for gender equality and women’s rights

Every year, the Principality makes a voluntary contribution of 20,000 euros to UN-Women and actively works towards protecting women’s rights. Since 2015, Monaco has been one of the founding members of the United Nation’s Group of Friends for Gender Parity, which strives to maintain gender equality amongst UN employees, as well as increase female leadership. Additionally, since 2020, the Principality has been part of the Group of Friends for the Elimination of Violence against Women and Girls, whose work is important now more than ever, as the pandemic and lockdown measures have isolated many victims of domestic abuse. 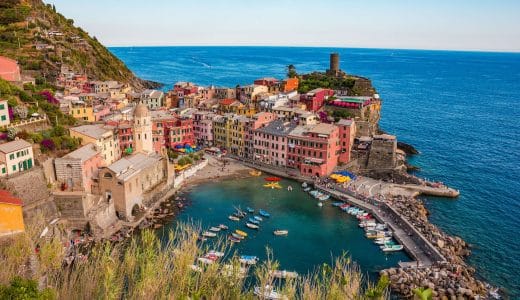