Are pedestrians safe in Monaco? 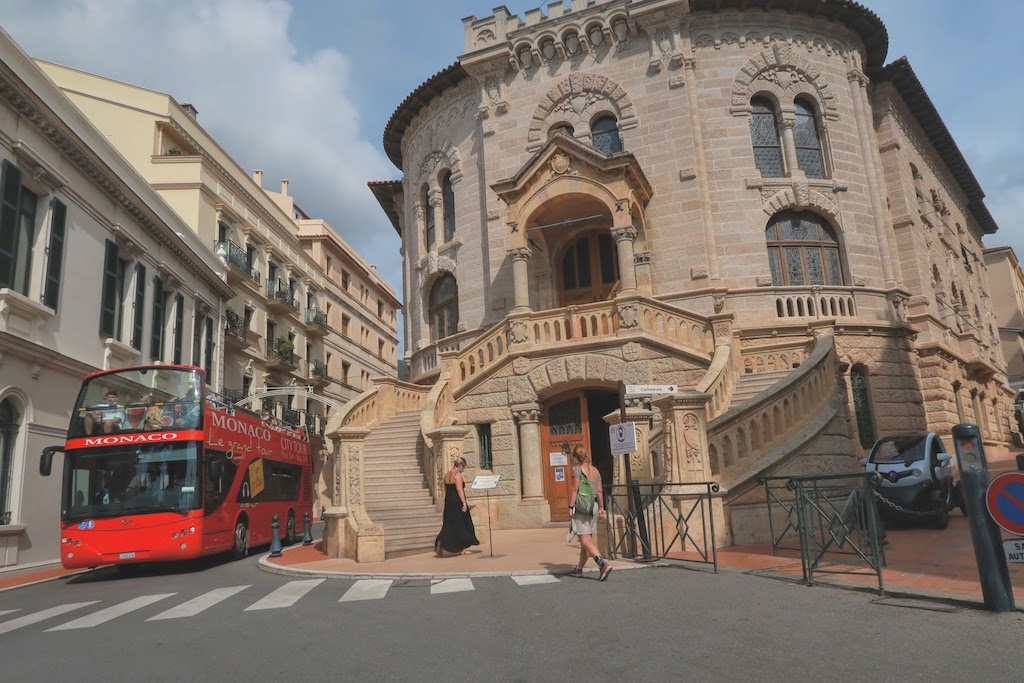 Whilst lockdown restrictions are finally easing all over the world, this freedom has created new problems: speeding and road traffic accidents are now on the rise. More and more pedestrians are falling victim to poor driving and Monaco’s roads are no exception.

One lapse in concentration is all it takes to cause a serious accident. Drunk driving, last minute breaking and drivers using their phone at the wheel are becoming common occurrences on today’s roads. As a result, Monaco’s Magistrates’ Court are receiving a growing number of cases from pedestrians caught up in instances of poor driving. A reality all the more shocking considering pedestrians always have right of way.

Pedestrians are everywhere in Monaco

Around every corner in Monaco, a crane or scaffolding is sure to dot the landscape. As the Principality strives to expand and modernise, it is quite hard to find areas without any building works underway. Most recently, the vehicles used by construction workers have been causing a stir online: “Pedestrians are everywhere in Monaco,” wrote one local, with another saying the construction is “a bit shameful”. “I hope no wheelchair users need to get past! There is no respect for the community any more,” one lady on Facebook added.

Blocked walkways, poor markings and misleading signs, often left in place when works are not in progress, pedestrians are having their daily lives disrupted by this constant construction. “Noise-reducing panels need mentioning. Opinion is divided on how efficient they are, but if they are put in front of a junction, it’s impossible to see,” explained one woman on social media.

>> READ ALSO: Marie-Pierre Gramaglia: “We are working on a line between Nice and Cap d’Ail”

“A lot has been done over the last few years to make it easier for those with reduced mobility to get around. This increased accessibility benefits everyone, but particularly people with prams,” says Audrey, a resident in Monaco, who prefers to travel around the city on foot.

Recently, the Principality has added bright white lines to pedestrian crossings. For visually impaired people, who can still detect changes in brightness, as well as the blind, whose guide dogs are taught to “find the lines”, these markings will make crossing roads much easier. Prior to this, the Principality also lowered pavements and added a beeping noise to traffic lights.