Five drinks “Made in Monaco” to try this summer 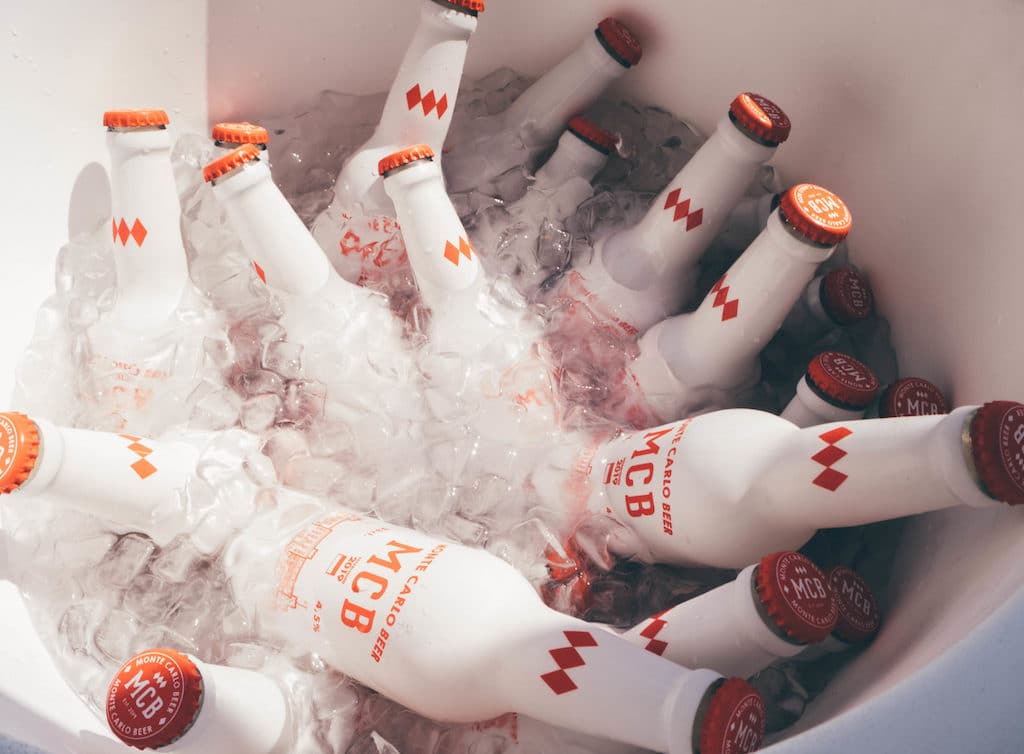 Join Monaco Tribune on a mouth-watering tour of the Principality’s signature drinks. To be enjoyed responsibly…

A few years ago, the Monegasque entrepreneur Philip Culazzo began to make a liquor out of the bitter orange zests. Then in 2017, the drink hit Monaco’s stalls. You can find l’Orangerie in Monaco’s most exclusive bars, from the hotels of Société des Bains de Mer and the Hotel Métropole, to the Yacht Club and the Automobile Club.

Drawing on the mouth-watering secrets of Monaco’s turn of the century brewery tradition, the Brasserie de Monaco founder and owner Gildo Pallanca-Pastor served his first beer, a sparkling pale ale, in August 2008.

Since then, brew master François Pichon has been crafting the establishment’s award-winning beers with the finest organic malts. The brewery’s artisanal beer is natural, unfiltered, and unpasteurised: a true homage to the Principality century-old know-how.

The “oh so sweet!”: Rocher Monte-Carlo

For almost 90 years, Steak’n’Shake has been a pioneer of the gourmet burger. Who knew that their milkshakes could be just as good as their delicious buns! The Rocher Monte-Carlo milkshake is the fruit of a partnership between the American restaurant chain and a local chocolate maker. Made from home-made 100% French ice cream, the milkshake has become a must-try of the Principality just over a year after its creation.

Just one piece of advice: The texture is quite thick and creamy, so forget the straw and use a spoon instead!

The refreshing one: Monte-Carlo Beer

A few years ago, Anthony Orengo et William Scheffer noticed that, despite its many beers, the Côte d’Azur was missing a brew that was light and refreshing. And so, Monte-Carlo Beer (MCB) was born. Made with regional products, the light and smooth texture of the beer is the fruit of the meticulous labour of the Principality’s best brew masters.

Kombustars is the home-made kombucha brewed at Star’n’Bars. This sweet fermented tea is prepared from a “kombucha mother”, a mixture of bacteria and yeast. Energising, detoxifying and probiotic, Kombustars is the fruit of a double fermentation with black and green tea.