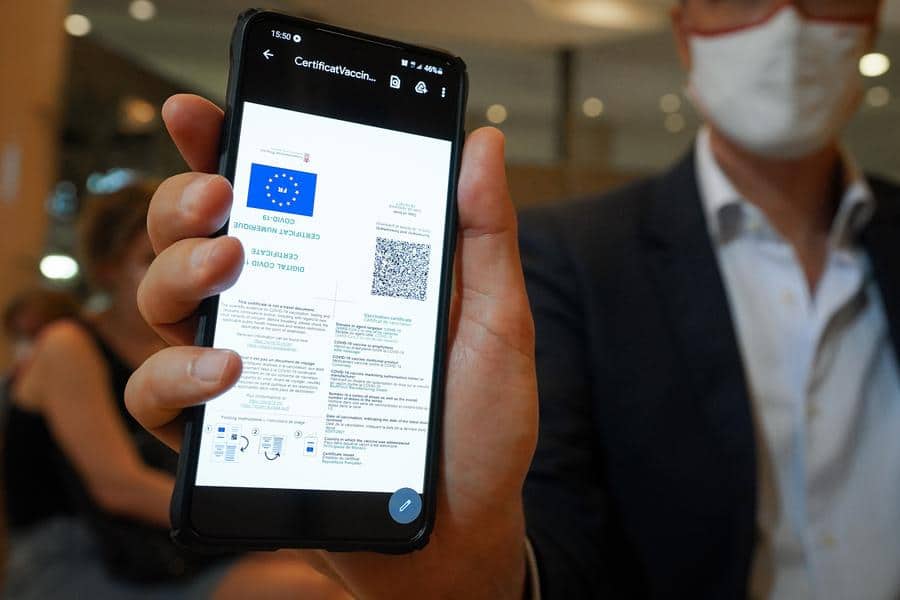 On its Facebook page, the group does not beat about the bush. “Let us unite to voice our disagreement with this discriminatory and unjustified measure,” reads the group description. The group also stresses that its aim is not to become a platform where users can debate about the vaccine, writing that “everyone is free to choose what is best for their health”.

The group’s founder has been contacted by the government

The group was started by Sharon Rochetin, a Monegasque national and resident. Rochetin wrote in a Facebook post that she had been contacted by Pierre Dartout, Monaco’s Minister of State. A meeting with government ministers is being arranged.

Rochetin invited the members of her Facebook group, most of whom live in Monaco and the neighbouring towns, to join the anti-Covid health pass protests in Nice starting from tomorrow. Last Saturday, about 6,000 people protested on Nice’s Promenade des Anglais against a compulsory Covid-19 health pass. Following several violent altercations, the prefect of the Alpes-Maritimes region declared that, while peaceful protest is a democratic right, violence would not be tolerated. In response to last week’s events, the prefect said that the city would deploy additional police forces for the protest on Saturday 30th.