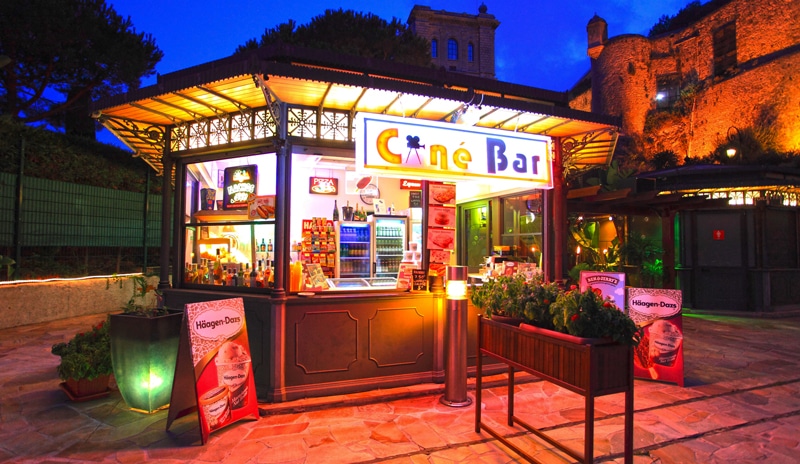 From amateur theatre to a show by the Prince’s Carabiniers and an open-air cinema, here is our short guide to the best that Monaco has to offer this summer.

Hop on your bike for Monaco’s Cycling Sunday

It’s time to polish your bikes and kick scooters ! On 8 August, from 3 pm to 8 pm, head over to Port Hercule, on the lower section of the F1 Grand-Prix track, for the latest edition of Monaco’s Cycling Sunday. Alongside the main event, there will also be an awareness workshop on the risks of alcohol consumption, as well as cycling workshops for children.

And if you don’t have a bike, fret not! Monabike will be free of charge for the day, so you really have no excuses not to take part in the event.

Spend a thrilling evening at the stadium

AS Monaco is excited to welcome back its fans! After a year of games played behind closed doors, the Louis II Stadium is finally opening back up to the public. A valid health pass must be provided upon entry.

Fancy some theatre? From 17 to 22 August, Monaco will welcome 15 theatre companies from all around the world for the 17th edition of the Monaco International Festival of Amateur Theatre. The plays will be staged at the Théâtre des Variétés and the Princess Grace theatre in the evenings. Entry is free. During the day, the festival will host a series of workshops on theatre, a chance for the public to meet actors.

Every Friday from 4 pm to 9 pm, Monaco’s old town, also known as the Rock of Monaco, will host a wide range of cultural events. The events scheduled range from open-air concerts and a photobooth to workshops in the streets of the old town, and a show by the Prince’s Carabiniers on 20 August. A perfect way to spend you late afternoons, before you head down for an open-air film screening

Every evening of the month, Monaco’s open-air cinema welcomes you for a memorable evening. Enjoy a variety of films, including Black Widow, The Ice Road and Reminiscence while slouched in a cosy armchair or sofa. The evening starts at 9 pm, while the actual film begins at 9:30 pm. Dogs are welcome.

Hosted by the Nouveau Musée National de Monaco, the exhibition by the Japanese artists is inspired by a medieval Japanese legend about a 165-metre long mermaid. To transcribe the mermaid’s poetic adventures, the artist created a universe combining artistic installations, film, sculpture, photography and text. On show until 3 October.

The Principality has adopted the European health pass. Make sure you are aware of the rules in place for each event before attending. Visitors can find all the necessary information on the Prince’s Government website.