Haiti Earthquake: the Monegasque Red Cross launches an appeal to help the injured 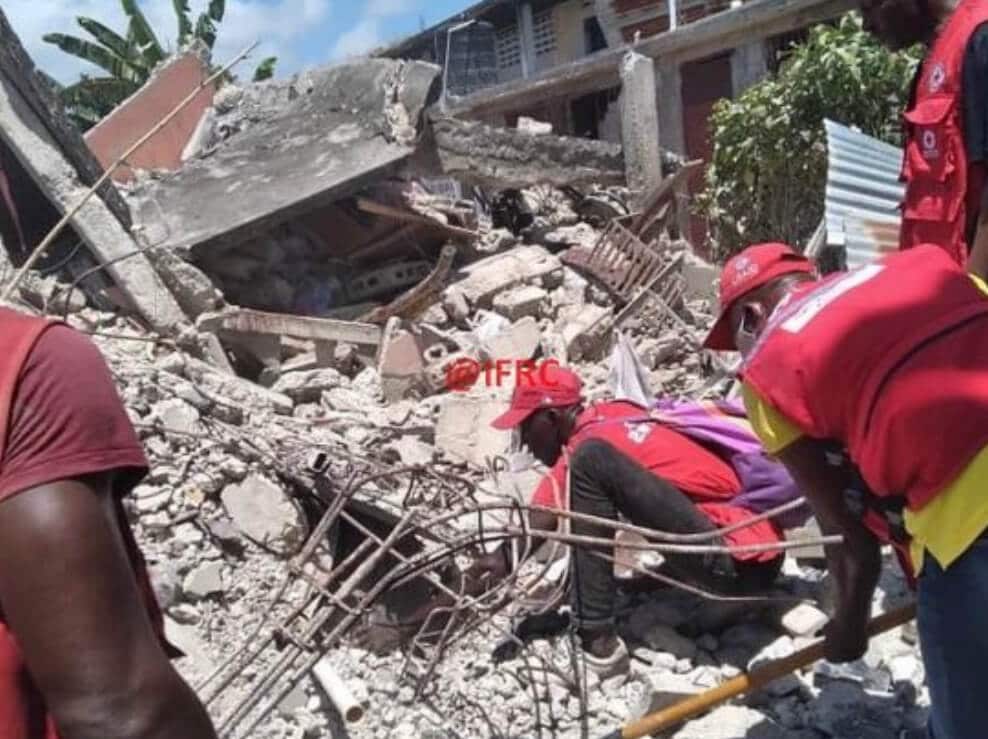 Prince Albert II has allocated 50,000 euros to help a population affected by a 7.2 magnitude earthquake.

On Saturday 14 August, Haiti experienced a devastating earthquake. According to Haitian Red Cross volunteers and staff from the International Federation of Red Cross and Red Crescent Societies (IFRC), the earthquake caused severe damage to infrastructure, including hospitals.

In addition, almost 600,000 people have been affected by the earthquake and are in need of emergency assistance. The Civil Protection report counts 2207 deaths, more than 12,200 injured and 344 missing persons.

The IFRC has launched an appeal for CHF 10 million to support the Haitian Red Cross.

The Executive Committee of the Monegasque Red Cross, at the behest of Prince Albert II, has decided to release the sum of 50,000 euros to support this operation which will focus mainly on shelter, livelihoods, basic needs, health and water.

You too can make a donation. All proceeds will be donated to the IFRC.